KABC
By Leo Stallworth
NORTHRIDGE, LOS ANGELES (KABC) -- Students at California State University, Northridge were on edge Wednesday as an attempted kidnapping suspect who threatened to kill a female student remained at large.

Campus police released a sketch of a man who came up behind a woman, put her in a bear hug and tried to kidnap her Tuesday. The incident happened shortly after 3:30 p.m. less than a block from campus.

Authorities described the man as 6 feet 5 inches tall with a tattoo on his right arm that may have had a name on it. He was last seen wearing a black T-shirt and dark jeans. The female student, who was able to fight off the man and inform campus police, said she may have seen the man near the Oviatt Library on Monday.

"To her credit and her courage, she had a survival mindset. She continued to kick, scream, struggle, as she told us, and was able to break away and turned around and ran away immediately to our department," CSUN Police Chief Anne Glavin said.

Along with the Los Angeles police, campus officers scoured the area in search of the man, but could not find him. Students said they were concerned because the suspect could come back and the incident was done during the day.

"That's something you would think would happen only at night. Nobdy in their right mind would try to do something like that in broad daylight," student Tom Dana said.

Dana said one of his professors warned him and other students to keep their eyes peeled on everything around them walking through campus. 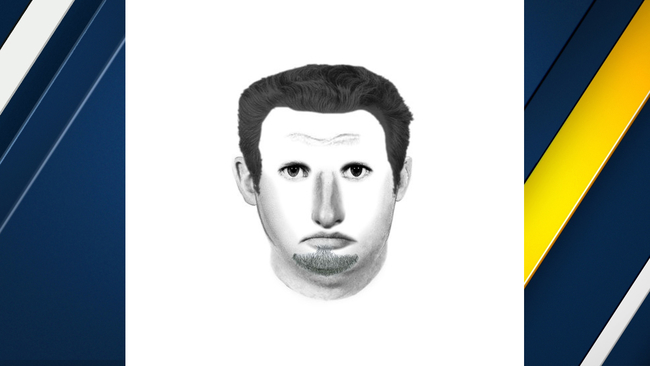