Firefighters worked to put out a semi-truck fire after it burst into flames along the eastbound 60 Freeway in the City of Industry on Thursday, Nov. 10, 2016. (KABC)

CITY OF INDUSTRY, Calif. (KABC) -- The eastbound 60 Freeway was shut down in the City of Industry Thursday afternoon after a semi-truck caught fire, which led to the flames spreading to nearby brush.

Authorities said they received a call around 4:30 p.m. regarding a car fire. The vehicle was along the side of the freeway, and the fire burned through about an acre of dry brush.

The firefight prompted the closure of the eastbound side of the freeway. For a short time both sides were closed, but the westbound side was reopened after 20 minutes.

The driver got out safely, according to the California Highway Patrol, and he was not harmed in the blaze.

Shortly before 5:30 p.m., the blaze was put out along the side of the freeway, and two lanes were reopened. 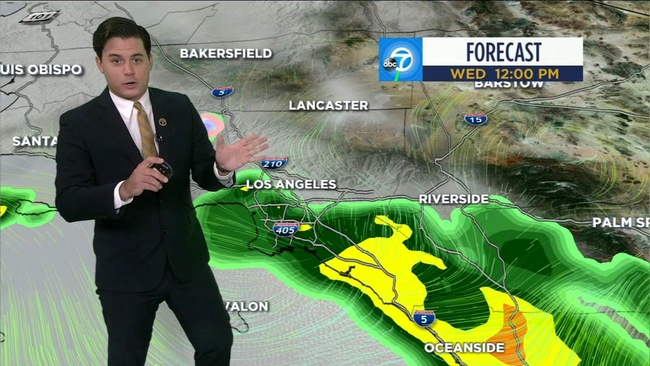