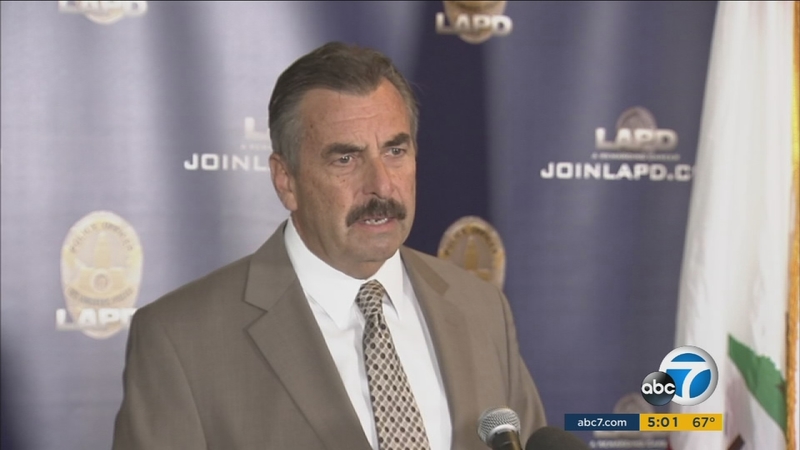 LOS ANGELES (KABC) -- The Los Angeles Police Commission met for nearly six hours on Tuesday to take an in-depth look at the issue of racial profiling and police bias, as some activists accused the city of failing to do enough to protect minorities from police brutality.

A 140-page report was submitted to the department that found the city has made significant strides over the years to eliminate bias and discriminatory actions. It also included a survey which found that 73 percent of residents polled either "somewhat" or "strongly" approved of the job the department is doing.

Some activists claimed the wrong people were surveyed, and that those who are most affected by racial profiling weren't represented enough.

"Racial profiling lays the groundwork for police brutality and the killings of our people at the hands of police," said Melina Abdullah, an activist with Black Lives Matter.

LAPD Chief Charlie Beck acknowledged that some officers are biased, but said the problem is not rampant. He also noted that there are others who show the same type of bias toward police.