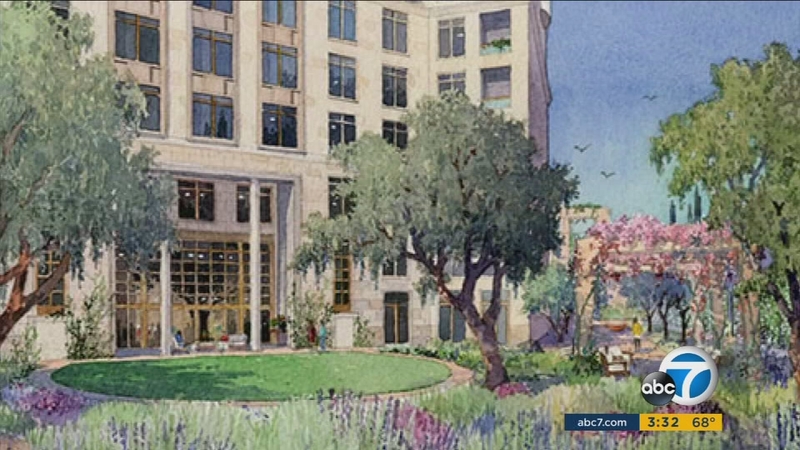 NEWPORT BEACH, Calif. (KABC) -- The Newport Beach City Council on Tuesday approved a proposal to convert the site of the Orange County Museum of Art into a 25-story luxury condominium complex.

The development, dubbed the Museum House, was approved at a well-attended meeting by a vote of 6-1, the Orange County Register reported.

The museum is set to sell the land to a developer, who intends to build the 295-foot tall tower - a plan that has prompted opposition from some residents.

Before Tuesday night's vote, the Newport Beach Planning Commission and city staff recommended approval of the project, due in part to the tax revenue it could bring to the area.

But a group of residents has expressed opposition to the proposal, citing concerns over traffic, water usage and the building's height.

The Irvine Company, a major developer that gifted the land to the museum in the 1970s, also opposes the project. A spokesperson said the intent was for the gift to be used for public culture, not private development.

Kim Brandt, director of the Newport Beach Community Development Department, said the complex is expected to generate "an increase in terms of revenue to the city on an annual basis."

"And also we consider the spending habits of the residents," she added.

Susan Skinner, of the political action committee Line in the Sand, described why she is against the Museum House.