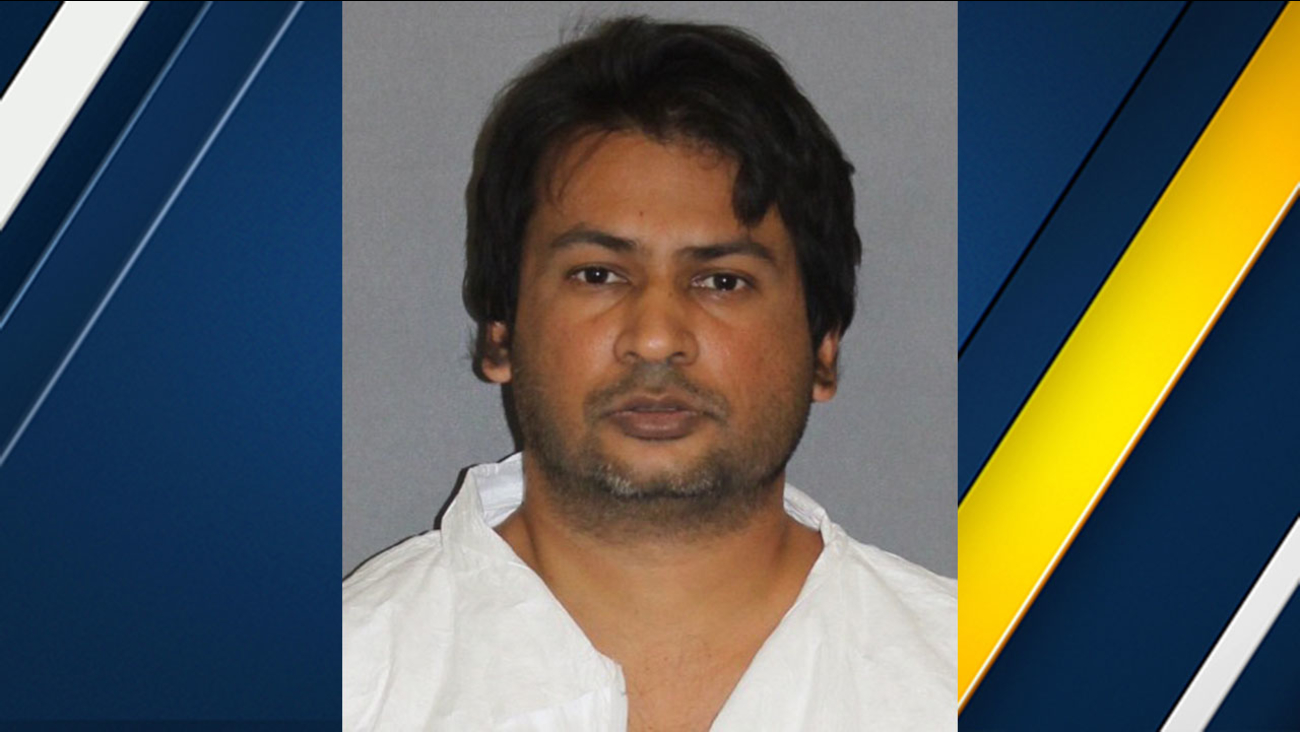 IRVINE, Calif. (KABC) -- The victims in an Irvine double fatal shooting were identified as the mother and brother of the suspect in custody, police said Wednesday.

The shooting victims were found Tuesday around 1 p.m. at a home on Crystal Circle in Irvine.

Responding officers found another man at the scene, identified as Nolan Pascal Pillay, 37, and after investigating took him into custody for the shooting deaths.

Witnesses reported hearing someone yelling "I'm sorry, I'm sorry" at the time of the shooting.

The victims were identified as the suspect's mother, Gloria Pillay, 58, and his brother, Arlyn Pillay, 35.

Police said there were no other suspects and no danger to the community.

Police say a gun was found inside the home.

A nearby school was placed on lockdown as police investigated, but police said later there was no danger to children.