Girl with autism found locked up in cage at Tennessee home, sheriff says 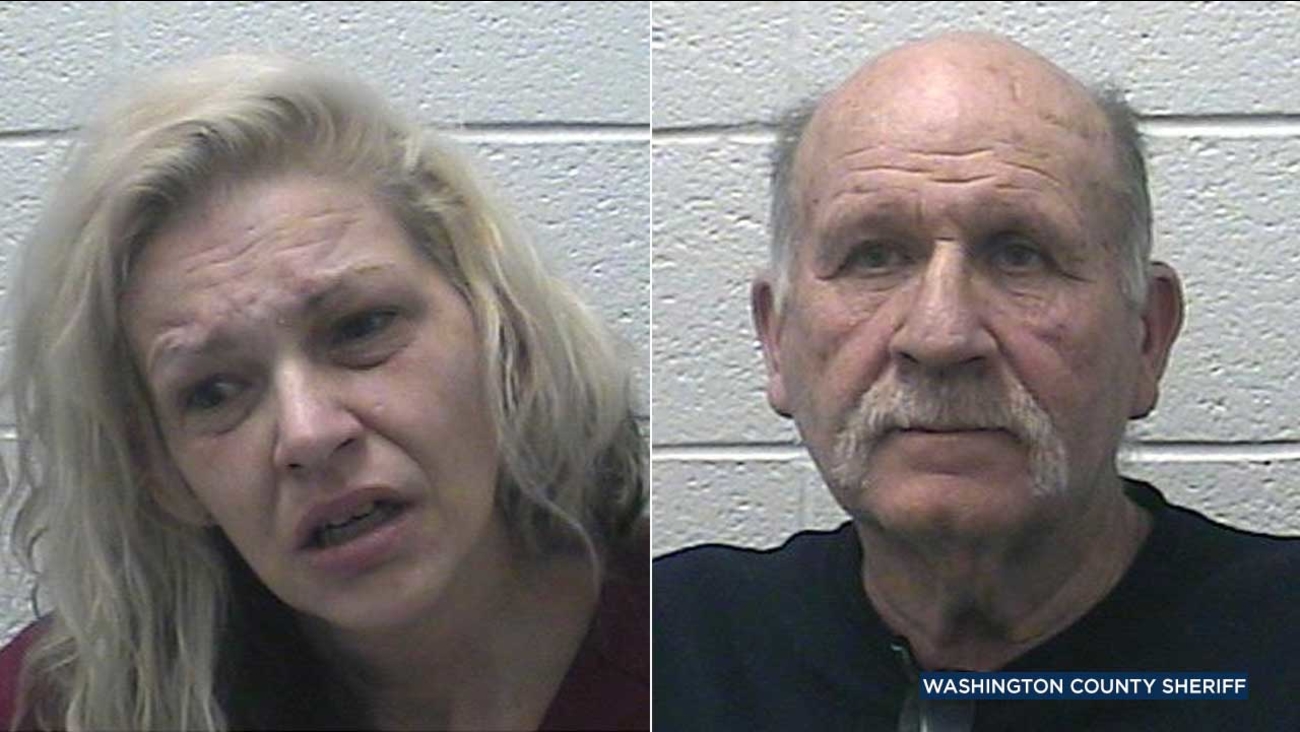 JONESBOROUGH, Tenn. -- Two people were charged with child abuse after deputies found a girl with autism locked in a cage at a home in northeastern Tennessee.

Deputies conducted a welfare check at the home Monday after receiving reports that a child was being held in a cage, Washington County Sheriff Ed Graybeal said in a statement. He said deputies entered a bedroom to find a locked wooden cage with a mattress and a child inside. Deputies were told the 10-year-old has autism, he said.

Graybeal said that child and three others at the home were removed.

Two adults, 69-year-old Mickey Sparks and 43-year-old Patricia Laws, were each charged with aggravated child abuse and neglect. They were being held at the Washington County Detention Center pending arraignment. It wasn't immediately clear whether they have attorneys.

A court document cited by the Johnson City Press said Laws told deputies that the state Department of Children's Services had approved the use of the cage as a means of controlling the girl three or four years ago.

Deputy Jared Taylor checked with a Child Protective Services supervisor, who told him there were no records to indicate a locked cage had been approved for the girl, the document said.
Related topics:
tennesseechild abuseautismchildrenu.s. & worldchild endangerment
Copyright © 2020 by The Associated Press. All Rights Reserved.
More Videos
From CNN Newsource affiliates
TOP STORIES