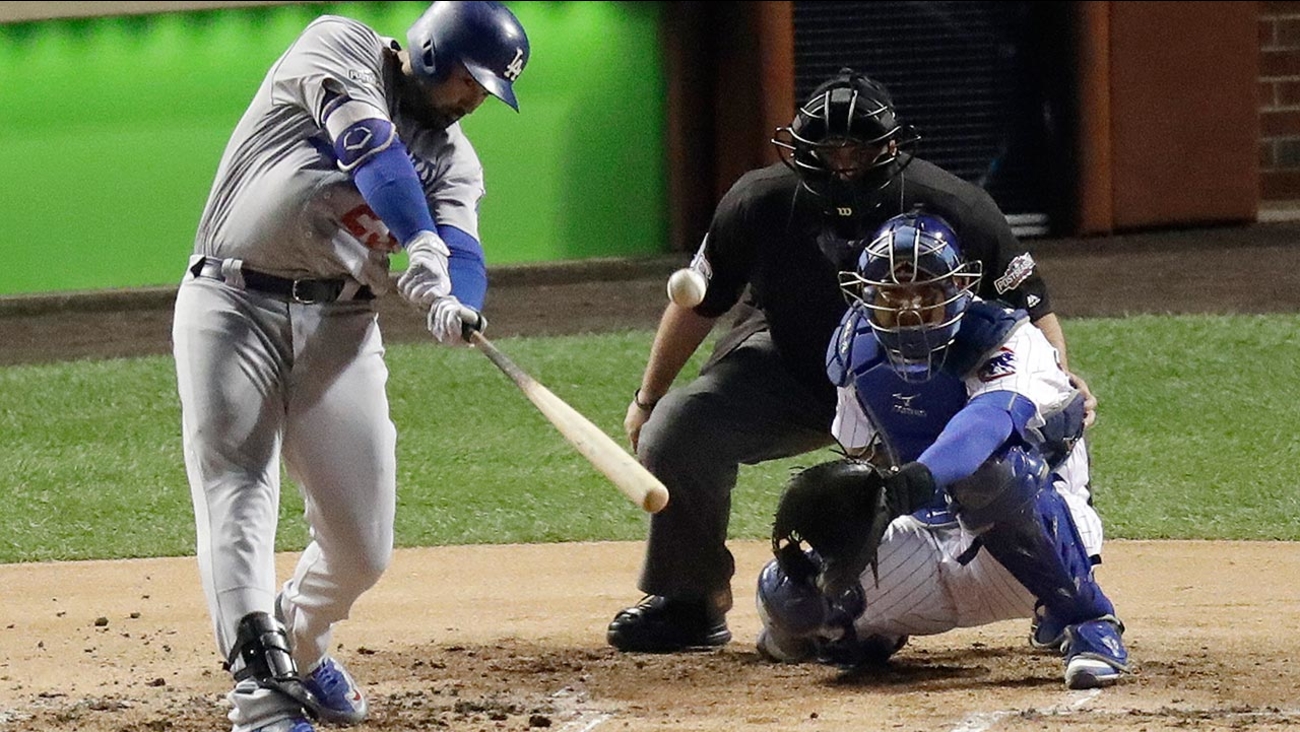 LOS ANGELES (KABC) -- Thousands of Los Angeles Dodgers fans hoping to watch the boys in blue on TV appear to be headed into their fourth straight season of disappointment.

With less than a month till opening day, an estimated 70 percent of Dodger fans in Southern California will not be able to watch games on TV.

Charter Spectrum will be the only provider offering Sportsnet LA during the 2017 season. Charter Spectrum, which acquired Time Warner Cable, has attempted to broker a deal the last three seasons with AT&T, DirecTV, Cox and Verizon. Those providers have accused Charter of not offering a fair price for Sportsnet LA.

In a statement to Eyewitness News Charter Spectrum said, "If fans want to see Sportsnet LA and Dodgers games, they need to switch to Charter Spectrum service. At this point we don't expect any other distributors to carry SNLA by opening day."

Ed Desser, an expert in sports broadcasting business, said it all comes down to money.

Mayor Eric Garcetti, a lifelong Dodger fan, said he was offering help from city hall to broker a deal between Charter Spectrum and the other outlets.

"It's expensive to go to the games for a lot of families. One saving grace is you can watch it at home and I think this has been driven by too much greed on all sides," Garcetti said.