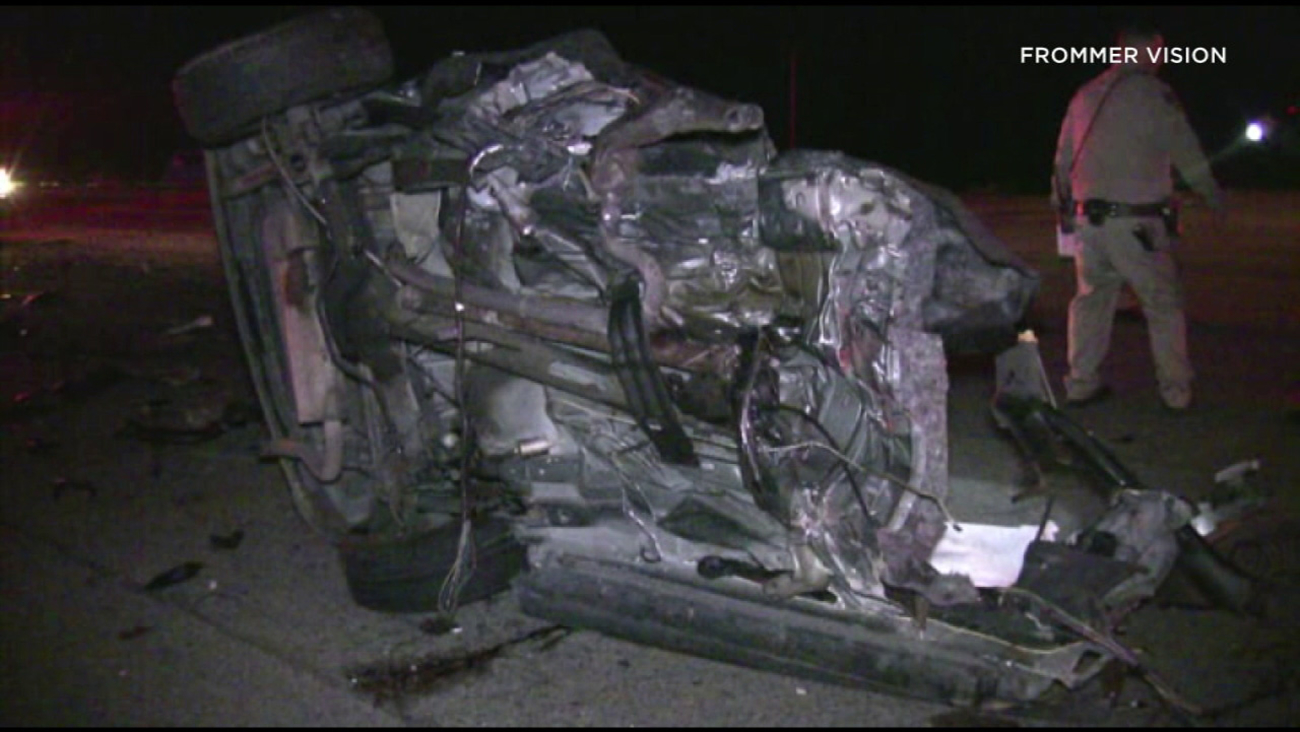 The wreckage of an overturned vehicle is seen on Highway 138 in Llano after a fatal crash on Saturday, March 11, 2017. (Frommer Vision) 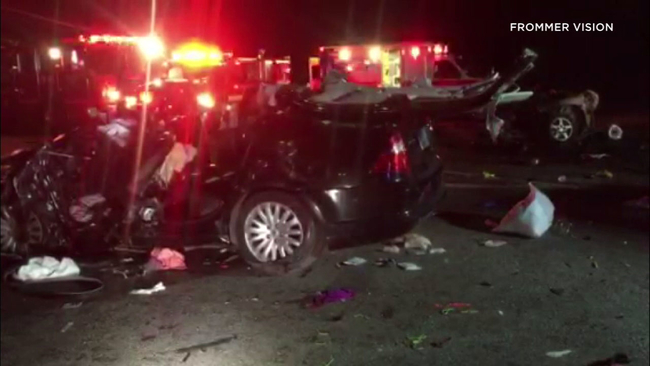 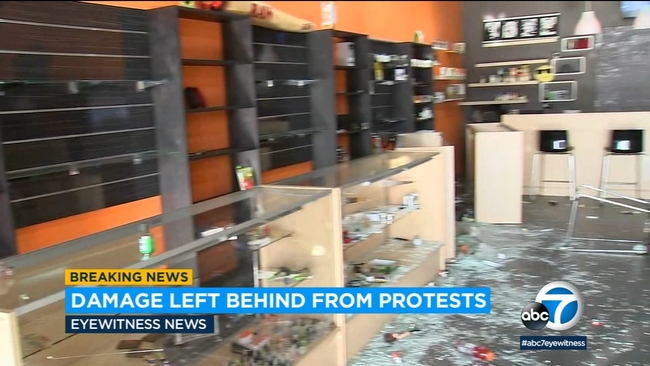 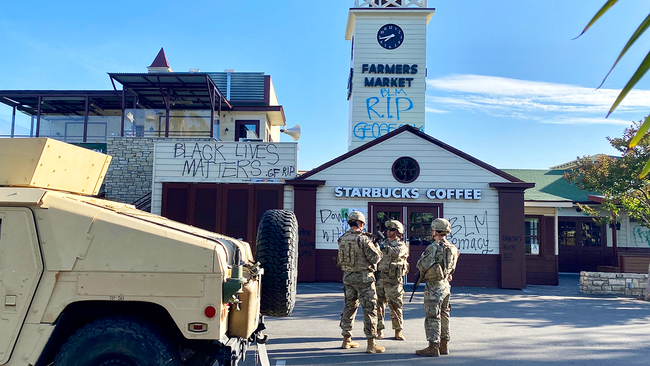