KABC
By Sid Garcia
POMONA, Calif. (KABC) -- A motive remains unclear after authorities said a man was arrested Sunday in connection with a drive-by shooting that killed an 8-year-old boy inside a Pomona home.

The suspect, identified as 35-year-old Sengchan Houl, was arrested without incident while leaving his home in an unincorporated part of Pomona, according to police.

Investigators said they used surveillance video to help solve the crime, but they did not release further details about what led to the arrest.

Questions still surround the shooting of Jonah Hwang, who was adopted three years ago from Taiwan. Detectives said Jonah was killed when a suspect opened fire on a home in the 1100 block of 11th Street on Feb. 20. At the time, families including Jonah's had gathered for a church-related dinner.

"Pomona lost a son. We lost a child, Jonah Hwang, to a senseless shooting that left our city deeply saddened and pained," Mayor Tim Sandoval said at a news conference Monday afternoon.

Police said the home had been a target of a drive-by shooting before Jonah's death and two right after. The residence was unoccupied during the first, third and fourth incidents.

Although it was unclear why the house was targeted, "evidence suggests that all four of these shootings are related," Pomona Police Department Chief Paul Capraro said at the press conference.

At the time of Houl's arrest, he was driving the vehicle that investigators believe was used in the four shootings, according to Capraro. The suspect was also allegedly carrying the firearm used in the crimes.

"Mr. Houl does not appear to have an extensive criminal history," the police chief said. "We are researching to see if he has any ties to any criminal organizations."

Jonah's parents, Karen and Johnny Hwang, had a small bit of relief knowing their son's suspected killer was arrested, according to their pastor. They also wanted to thank the community for showing love and support.

"I think what they really care about is this city and they really want this city to experience peace and be a more peaceful city," Pastor Adam Donner, of First Presbyterian Church, said. 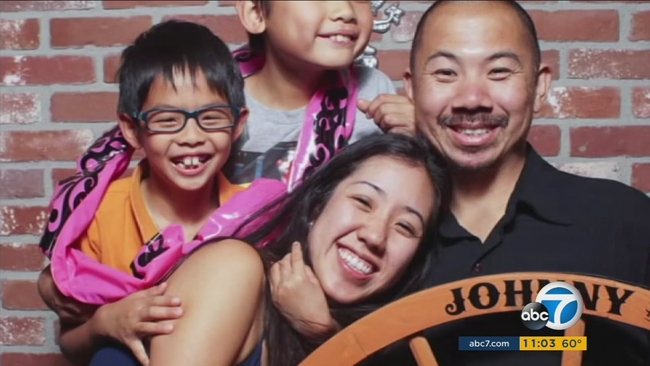 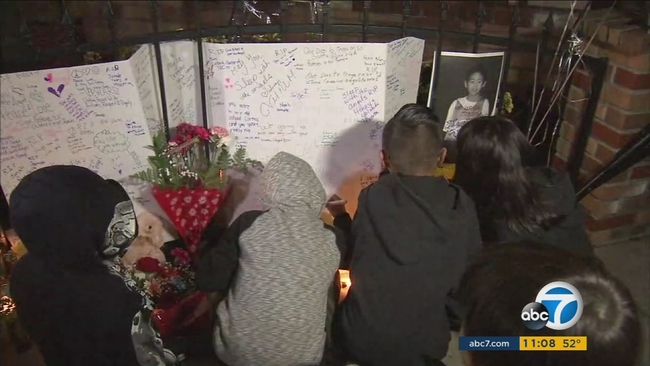 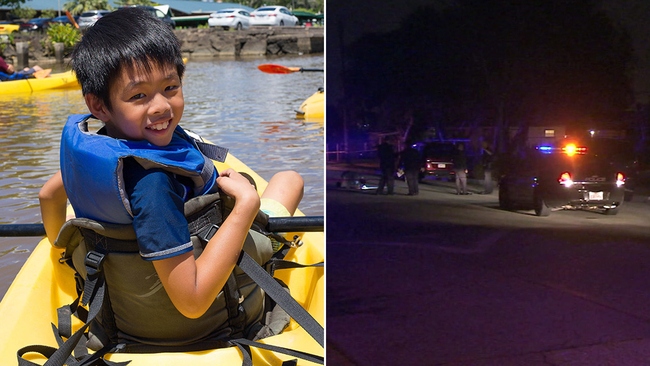