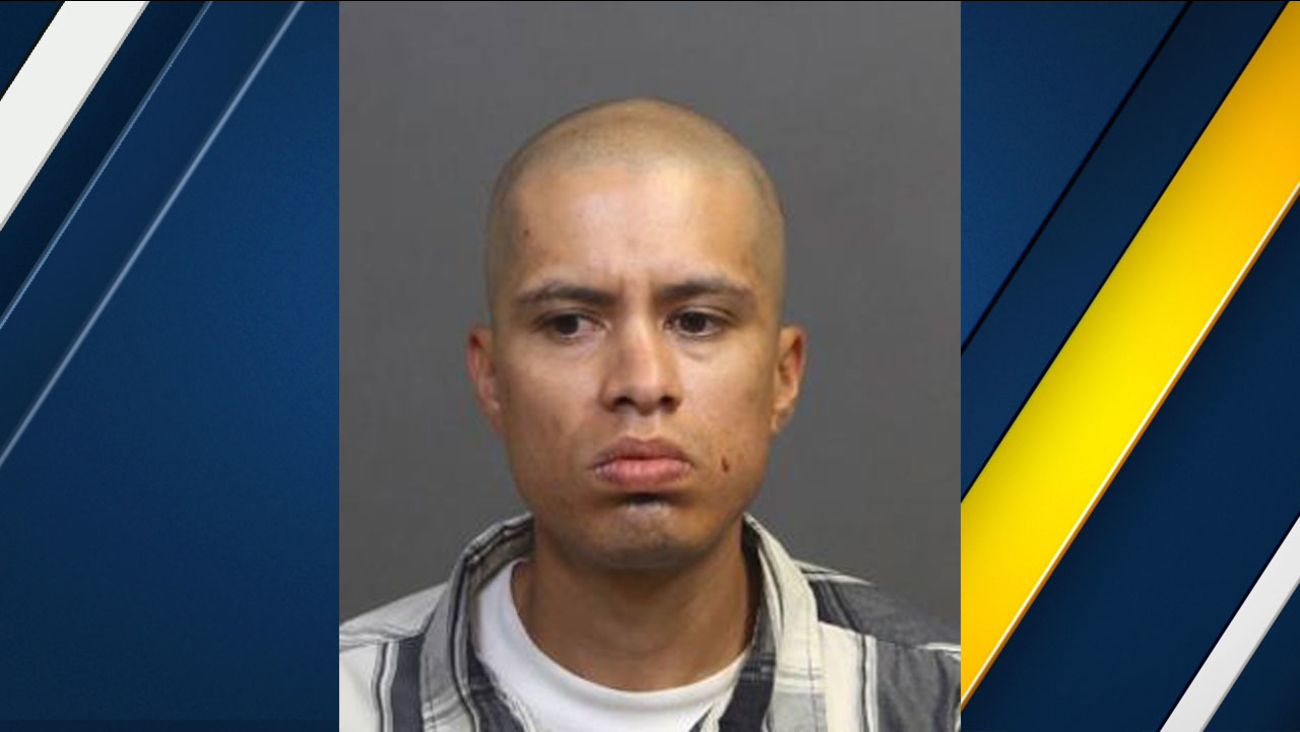 Jose Oscar Medina, 34, was arrested on suspicion of attempted murder and elder abuse on Monday.

Authorities said around 10:30 a.m., officers responded to reports of a stabbing at the 99 Cent Store on Harbor Boulevard. When they arrived, they found a 63-year-old man suffering from stab wounds to his lower back area.

The man was taken to the hospital and treated for non-life-threatening injuries. He is in stable condition.

Medina was located not long after the stabbing, chased around a shopping center and then taken into custody.

Authorities said Medina was also connected to another stabbing that happened around 8:30 p.m. Sunday.

A 30-year-old man was found stabbed in the arm and chest area in the 1800 block of Park Avenue. The suspect had fled on a bike and was not found that night, police said. The victim's injuries were not life threatening.