KABC
By Lori Corbin
MANHATTAN BEACH (KABC) -- Last year dietitian Rachel Beller released the book 'Power Souping' as away to slim down yet beef up on good nutrients.

The book recommends soup toppers with all kinds of nutritious extras for health and satisfaction.

One of her favorites is topping soup with seeds like watermelon.

Watermelon is high in water and natural sugar. The seeds are a treasure trove of protein, iron, magnesium and heart-healthy fat.

"Thirteen grams of protein in just a third of a cup," said Beller.

But at $8 a bag, chef Devin Alexander says you might try making them yourself.

"People are always talking about eating on a budget so this is a great way to get that $10 of watermelon seeds for virtually no money," said Alexander.

Alexander demonstrated with butternut squash, also packed with nutritious seeds with a near identical recipe: Cut and peel fruit. Separate seeds. Rinse, dry, then it's on to spicing things up.

"I like to use a tiny bit of olive oil, a tiny bit of cinnamon, pinch of salt. Put them in the oven at 325 degrees," said Alexander.

With squash you'll get a little more than an ounce of seeds. With watermelon you'll get more, but remember to buy a watermelon that isn't seedless. You'll also pay less.

Then use your imagination to give the seeds some sass. "A little bit of salt and you could put cayenne, a little lime juice even," said Alexander.

Seeds can be eaten solo as a snack or they make for a nice topper for soups, salads and smoothies.


Trim the top and bottom off the butternut squash. Peel the skin from the squash. Cut it in half, lengthwise. Scrape the seeds from the squash, separating them from the pulp. Rinse them in cold water. Place them in a single layer on a lint free towel until completely dry (about 4 hours or more).

Toss the seeds in the olive oil, cinnamon, Truvia and salt. Transfer them to the prepared baking sheet in a single layer. Bake them until lightly toasted, about 12-18 minutes.


Cut the watermelon as you normally would, removing as many seeds as possible without ruining the fruit. Rinse the seeds in cold water. Place them in a single layer on a lint free towel until completely dry (about 4 hours or more). 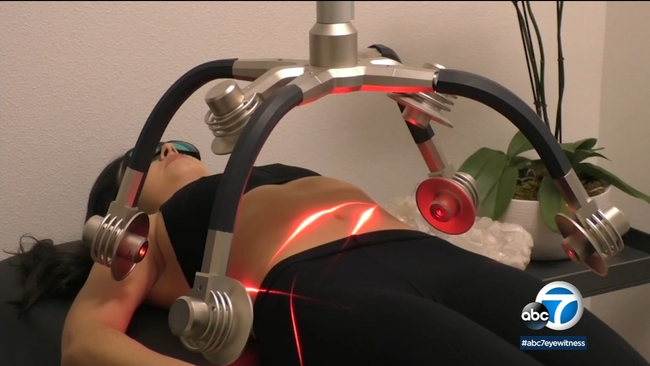 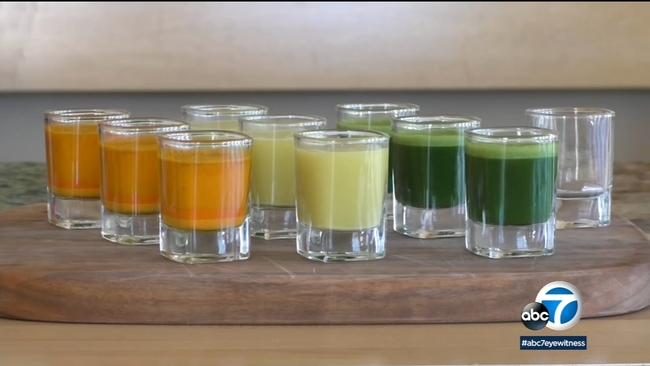