KABC
By Anabel Munoz
LOS ANGELES (KABC) -- A man beaten by angry rioters during the 1992 Los Angeles riots was laying on death's doorstep until a pastor put his life on the line to save him.

As ABC7 cameras captured the chaos from the helicopter, the violence became deadly. More than 50 people died in the infamous L.A. riots.

Fidel Lopez could have been one of them. Video shows him on the ground, kicked and beaten mercilessly by an angry mob.

"When I would remember, I wanted to cry and scream and forget what happened," Lopez recalled.

But as race divided the city, an unlikely savior stepped in. Pastor Bennie Newton came to Lopez's aid and hovered over his weak and bloodied body.

Newton died in 1993, a year after the riots, but in an interview done just two weeks after Lopez was attacked, Newton recalled the chilling details.

"When they caught him, they began to kick him and hit him and beat him, and then one young man picked up a large audio speaker and lifted it above his head and brought the speaker right down on Mr. Lopez' forehead," Newton said.

Lopez said he was sprayed with black paint and doused with gasoline.

Newton, who left his home with a bible in hand, was determined to conquer hate.

"I threw my body across him to protect him...I said, 'No more, this is enough. You're going to have to kill me, too,'" the pastor shared.

He said Lopez then stopped breathing, so Newton started praying.

"It was three to five minutes almost, and he began to groan and then his eyes came back into focus, he began to breathe," Newton recalled.

Then and now: Los Angeles 25 years after the 1992 riots that left over 50 people dead and caused more than $1 billion in damage.

The two began a brief friendship until Newton's passing from leukemia a year later.

Today, Newton's children remember Lopez with affection and their father with admiration.

"I'm glad that Bennie could do something," said Gina Mosley, Newton's stepdaughter. "There's so many times where people sit on the sidelines and they film and - never reaching out."

Lopez, now 72, recalls how grateful he was and still is.

Lopez still has a v-shaped scar on his forehead and says he never fully recovered. That night still replays in nightmares.

Lopez said he blames his injuries for the financial woes he's faced over the years, and he blames police for not doing more to prevent and stop the violence.

"When they beat me, it was negligence on behalf of the police. Because of them, I nearly lost my life," he said.

Still, the Guatemalan immigrant isn't bitter. His commitment to family fuels his will to keep working.

"For the beating they gave me, they should have killed me," Lopez shared. "But here I am, alive and thanking God." 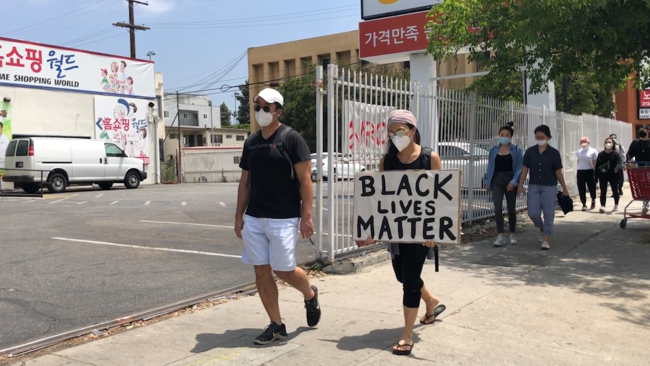 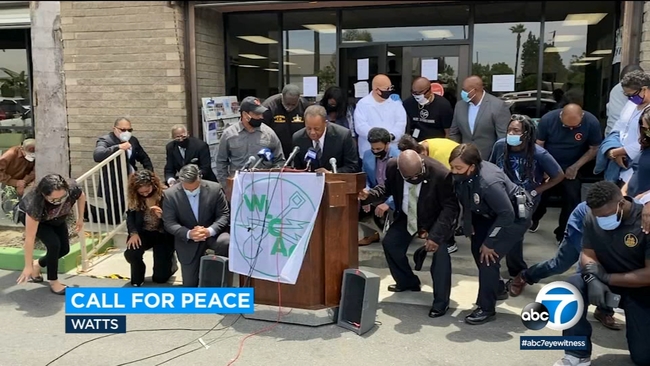 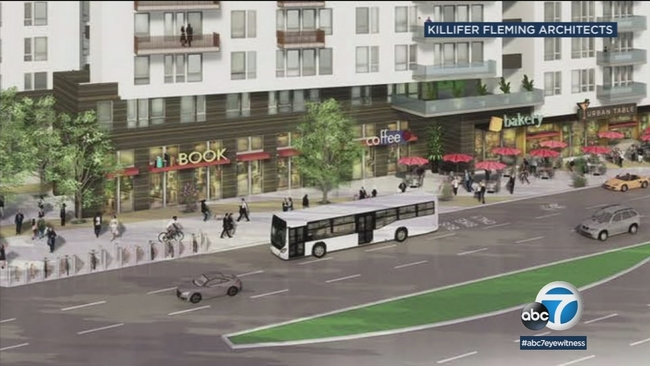