KABC
By Phillip Palmer
SYLMAR, LOS ANGELES (KABC) -- Twelve seconds of shaking that felt like a lifetime. The Sylmar earthquake woke Southern California up to the dangers of construction that could not stand up to the 6.6 magnitude shaking.

Sixty-five people were killed that day on Feb. 9, 1971 and thousands more were injured. The earthquake left more than half a billion dollars of damage in its wake.

Two hospitals collapsed, including the old Olive View Hospital, which had opened its doors only four months before and was considered at the time to be modern, state-of-the-art construction.

The problem? Many of the structures were made with what's known as non-ductile concrete.

"It doesn't have the structural capacity or flexibility to go through the deformations that are the result of an earthquake," says Ken O'Dell of the Structural Engineers Association of Southern California.

Lessons learned from California earthquakes often lead to new legislation to shore up seismic safety. In 1933, the Long Beach earthquake damaged thousands of public schools that were constructed with unreinforced masonry -- basically bricks, that collapsed into rubble. New laws led to safer schools and only thirteen schools were damaged in the 1971 Sylmar earthquake.

In 2015, the city of Los Angeles enacted a mandatory retrofit program for non-ductile concrete buildings. The Department of Building and Safety has identified 1,322 of those buildings in the city. Building owners have 25 years to complete the retrofit process.

"Construction practices change over time," says O'Dell. "Not just, 'Oh, something happens and everything moving forward is going to be perfect - everything in the past is bad.' You have to be able to balance that out."

In the city of Los Angeles, about 46% of non-ductile concrete buildings are past due on step one of retrofitting. The neighborhoods with the most buildings in need of retrofitting are in downtown, the Wholesale District and Westlake.

The Lane Building in downtown Los Angeles is in the midst of a year-long retrofitting process. Once completed, it will provide the building with a new skeleton, in a sense, stretching from the ground to the roof.

"The original building probably had rebar spacing like this," says O'Dell.

The destruction of the old Olive View Hospital and the old Veterans Administration Hospital in the Sylmar quake led to the Hospital Safety Act, which requires hospitals to be built to remain functional after large earthquakes.

The 50th anniversary of the Sylmar earthquake is a good reminder to make sure your home is prepared for the next big one and that you have proper insurance.

Brian Olson is an engineering geologist with the California Geological Survey, which is tasked with mapping faults across the state.

"Because the surface faults broke to the ground in an urban area of Los Angeles, it was the first time we've ever really seen that in California in historic time," says Olson. "And so it revealed how susceptible construction and buildings are to surface fault rupture."

The Alquist-Priolo Earthquake Fault Zone Act was enacted after the 1971 Sylmar earthquake. It's meant to prevent the construction of structures for human occupancy on top of an active fault.

Check here to see if your home is within an active earthquake fault zone.

"If they are found, the strategy is to take the house and move it off the fault completely," says Olson.

"Every earthquake teaches us something," says O'Dell. "We don't have to wait for the next earthquake. We can continue the conversation, continue to engage in the community and work together to actually create that solution that serves the community more than just serving the building."
Report a correction or typo
Related topics:
sylmarsan fernandosan fernando valleylos angelessouthern californiaearthquakedisasterstate of emergencyabc7 solutions
Copyright © 2021 KABC-TV. All Rights Reserved.
EARTHQUAKE 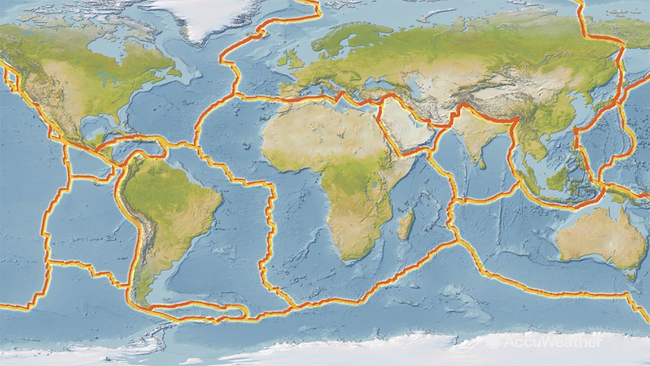 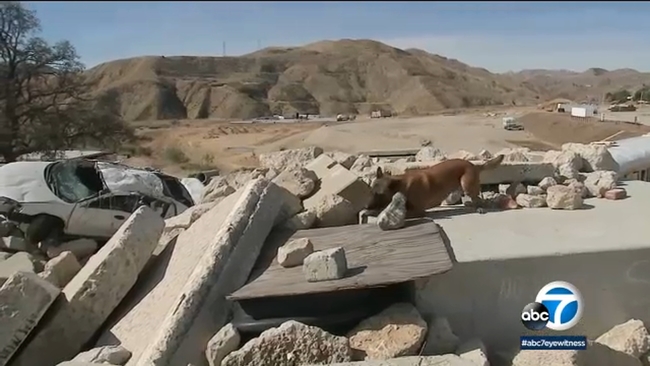 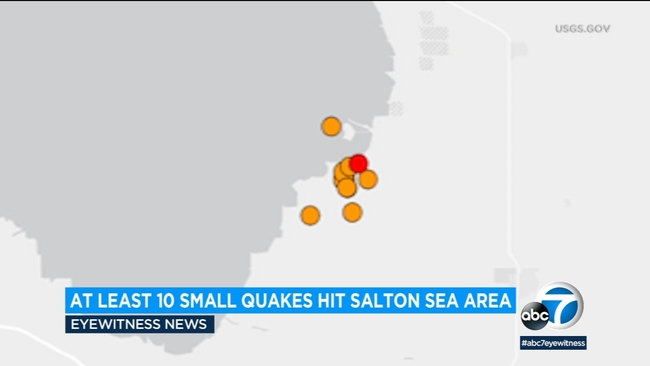