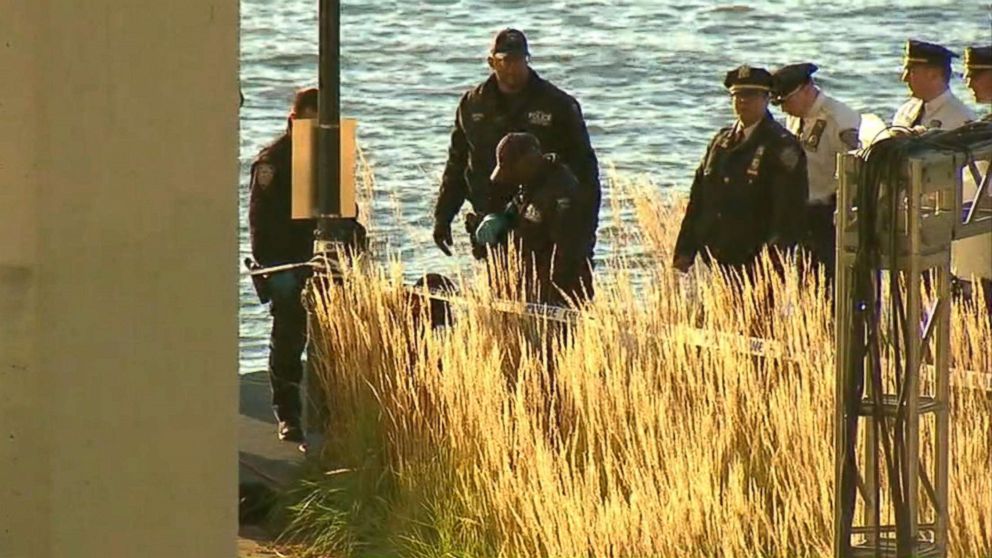 The bodies of two women, bound together with duct tape, were discovered in the Hudson River off of Manhattan's Upper West Side this afternoon, according to New York authorities.

A passerby saw two bodies floating in the water and contacted authorities.

While officials said that the bodies were taped together, the circumstances surrounding the incident remain unknown, officials said.

A law enforcement source told ABC News that the two bodies were female and fully-clothed, with no signs of trauma.

The bodies are believed to have washed ashore with the tide and stayed when the tide went out.