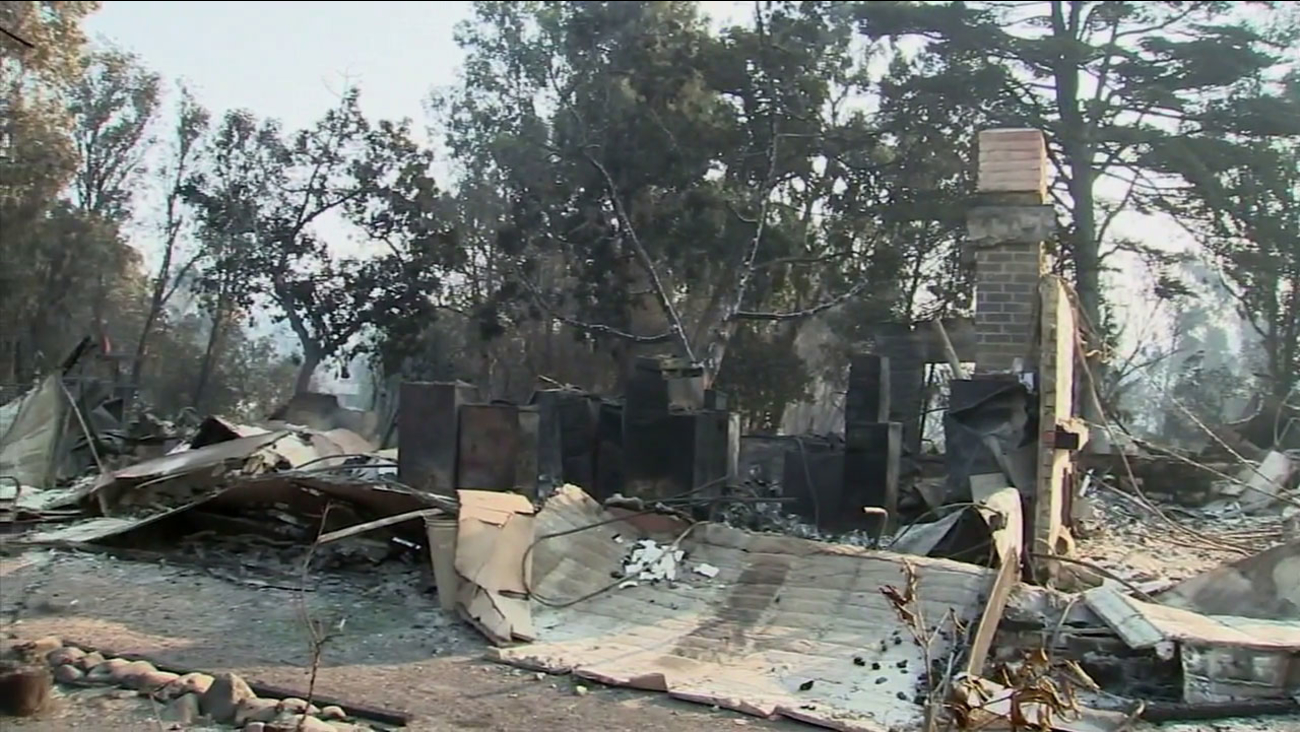 MALIBU, Calif. (KABC) -- The identities of two people whose bodies were found in Malibu during the Woolsey Fire were released Monday.