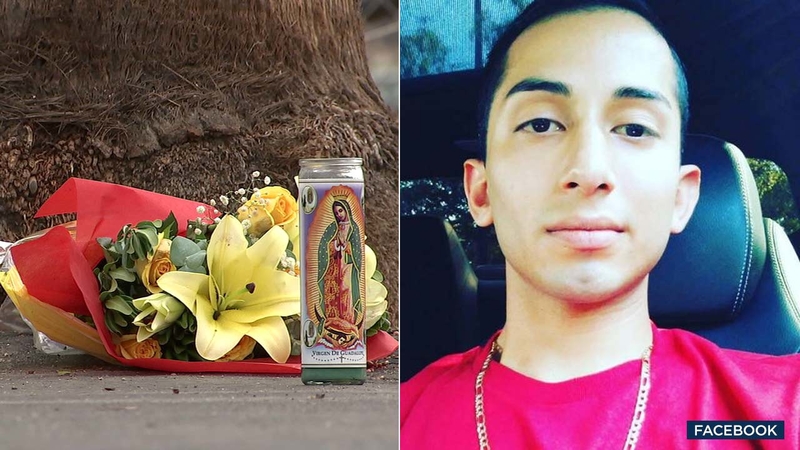 PASADENA, Calif. (KABC) -- A man and a woman have been charged in connection to the death of a man found fatally stabbed in a parking lot outside the Rose Bowl in Pasadena.

Investigators said Castaneda and the victim, 22-year-old Demetrio Tapia, got into an argument on social media several days before the incident. The two met to settle their dispute on Oct. 1 and got into a physical fight, which led to the stabbing, Pasadena police said.

A man in his 20s was found fatally stabbed in the parking lot outside the Rose Bowl.

Pasadena police and firefighter-paramedics were called to parking lot K around 10 p.m. that day. They found Tapia with two stab wounds, and he was pronounced dead at the scene. Following an extensive investigation, Pasadena police arrested Castaneda and Rosales in connection to the slaying.

If convicted as charged, Castaneda faces a possible maximum sentence of 27 years to life in state prison, and Rosales faces up to six years in prison, the DA's office said.

The two were slated to be arraigned Friday in Pasadena, but the hearing was pushed back to Oct. 29.