2 dead, 4 injured in shooting at mall in Boise 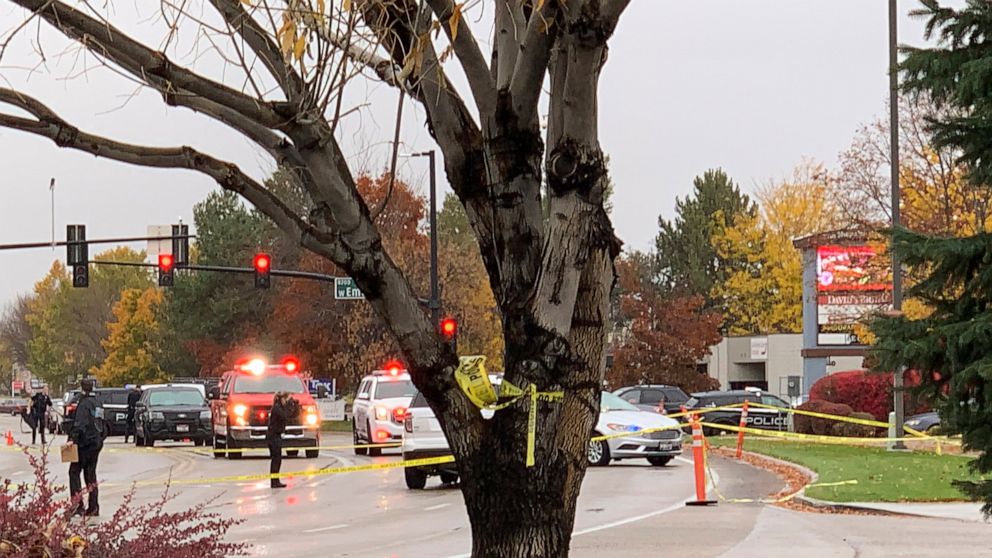 Two people were killed and four others, including a Boise police officer, were injured in a shooting at a mall in Boise, Idaho, police said.

The suspect is in custody and is in critical condition, Boise police said Monday night.

The officer has been treated and released.

"I cannot stress enough how traumatic enough this event was for the community at large," Boise Police Chief Ryan Lee said at a news conference.

When officers arrived at the scene they found someone matching the description of the suspect and there was an "exchange of gunfire" that took place, Lee said. One officer was injured and the suspect was taken into custody, according to Lee.

Both the FBI and ATF are assisting in the investigation. Authorities closed the roads leading to the mall following the shooting.

Officers were working to clear each business in the mall, police said, adding that there's no indication there are additional threats or additional shooters.

The investigation is ongoing and Lee said the police would release more information about the incident as it becomes available.

Boise Mayor Lauren McClean offered her condolences to the victims and her thanks to those in the mall who came to the aid of people inside the shopping complex.