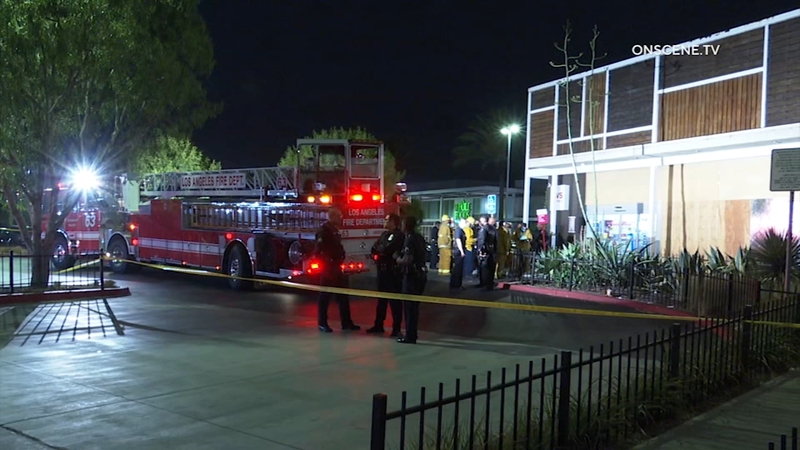 Los Angeles police said the shooting occurred at about 9:20 p.m. near the corner of Lincoln Boulevard and Rose Avenue.

One victim was pronounced dead at the scene. The second victim was taken to a hospital and later died.

Video from the scene showed firefighters and police officers near a CVS Pharmacy as an investigation was underway.

Police said they were searching for two male suspects, both wearing dark clothing.

Details on what led up to the shooting and if it was gang related was not known.