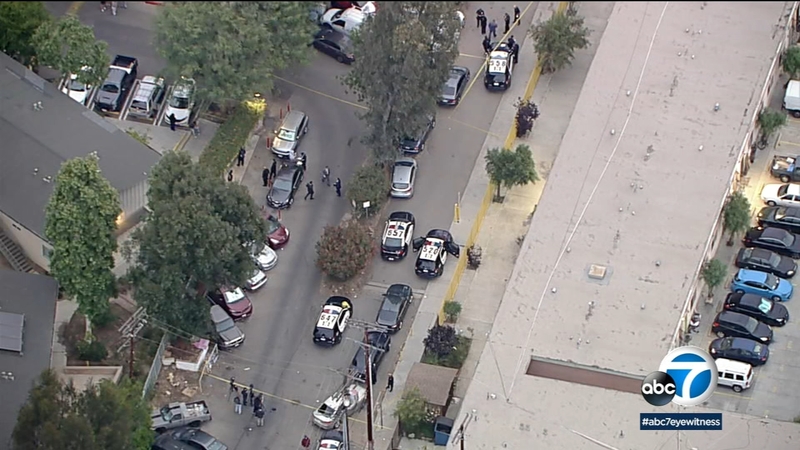 Officers responded to a report of shots fired shortly before 3 a.m. in the 200 block of South Avenue 50, where one of the victims was pronounced dead at the scene, according to the Los Angeles Police Department. The other man was transported to a medical center in unknown condition. Their identities were not immediately disclosed.

An LAPD spokesperson had initially said both men were killed in the shooting.

Three possible suspects fled the scene in a black-colored vehicle, investigators said. Descriptions of the persons and vehicle being sought were not available.

A section of Avenue 50 was temporarily closed to traffic as the investigation got underway at the scene.