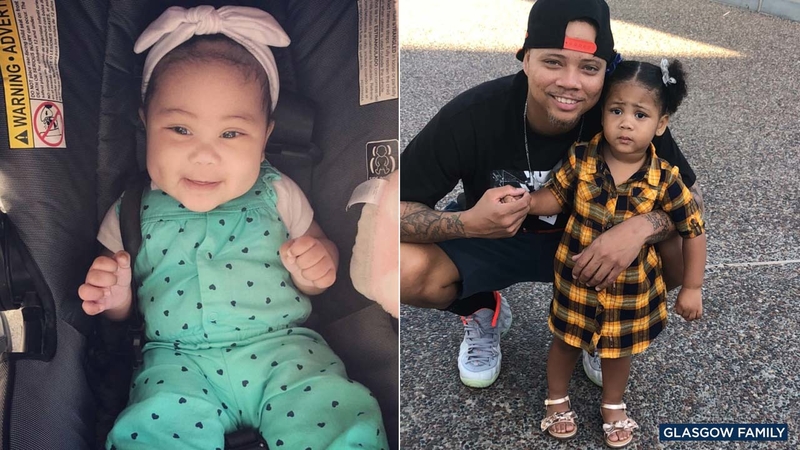 EAST WHITTIER, Calif. (KABC) -- A 2-year-old girl was killed and her father was critically injured after the two were struck by a car while crossing a street in East Whittier.

Ferris was holding Harlee's hand and leading her across the street at the time of the crash, authorities said. 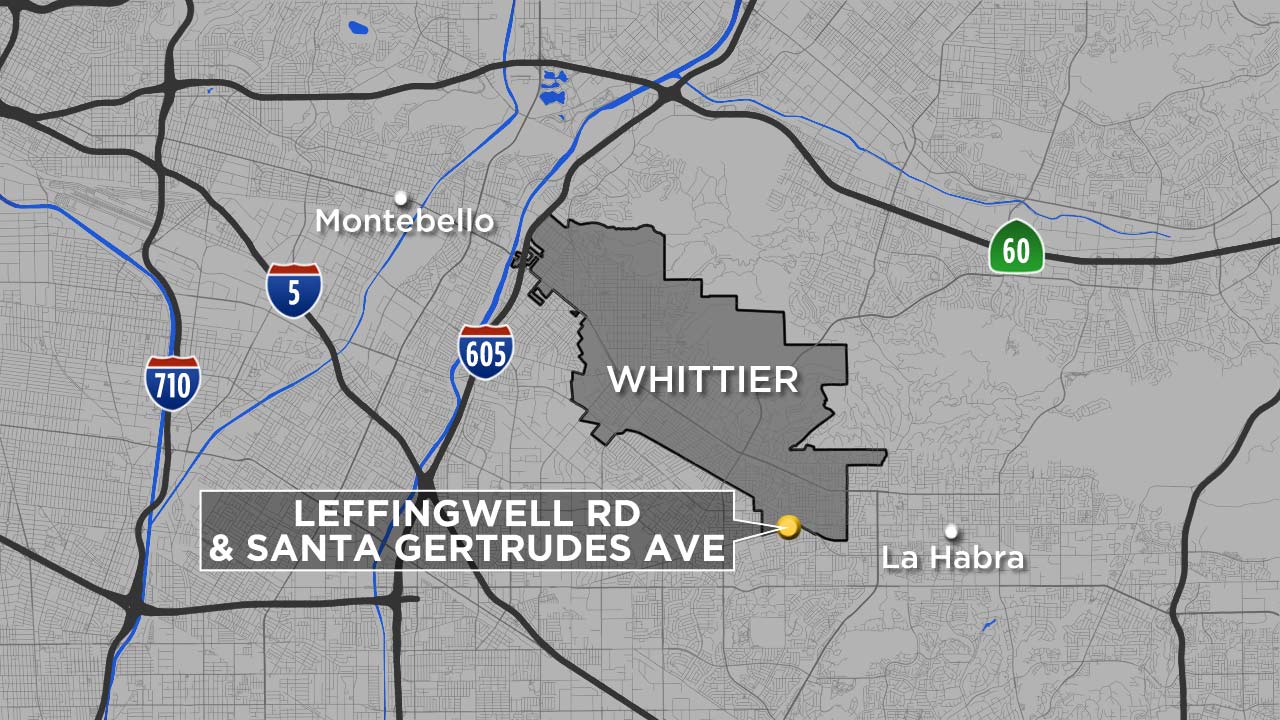 A map shows the location where a 2-year-old girl was fatally struck by a car while crossing the street in East Whittier on Sunday, Nov. 4, 2018.

The driver, identified as 39-year old William Hurlbut IV of Whittier, stopped at the scene and cooperated with investigators. The incident occurred about a quarter-mile south of Leffingwell Road, in a location where there is no marked crosswalk, CHP said.

Ferris and his daughter were both transported by ambulance to University of California, Irvine Medical Center. Harlee died of her injuries. Her second birthday would have been Monday. Her father was listed in critical condition.

The collision, which investigators said occurred during daylight hours, is being investigated by officers assigned to the California Highway Patrol in the Santa Fe Springs area. Alcohol and/or drugs are not believed to be a factor in the collision, CHP said.