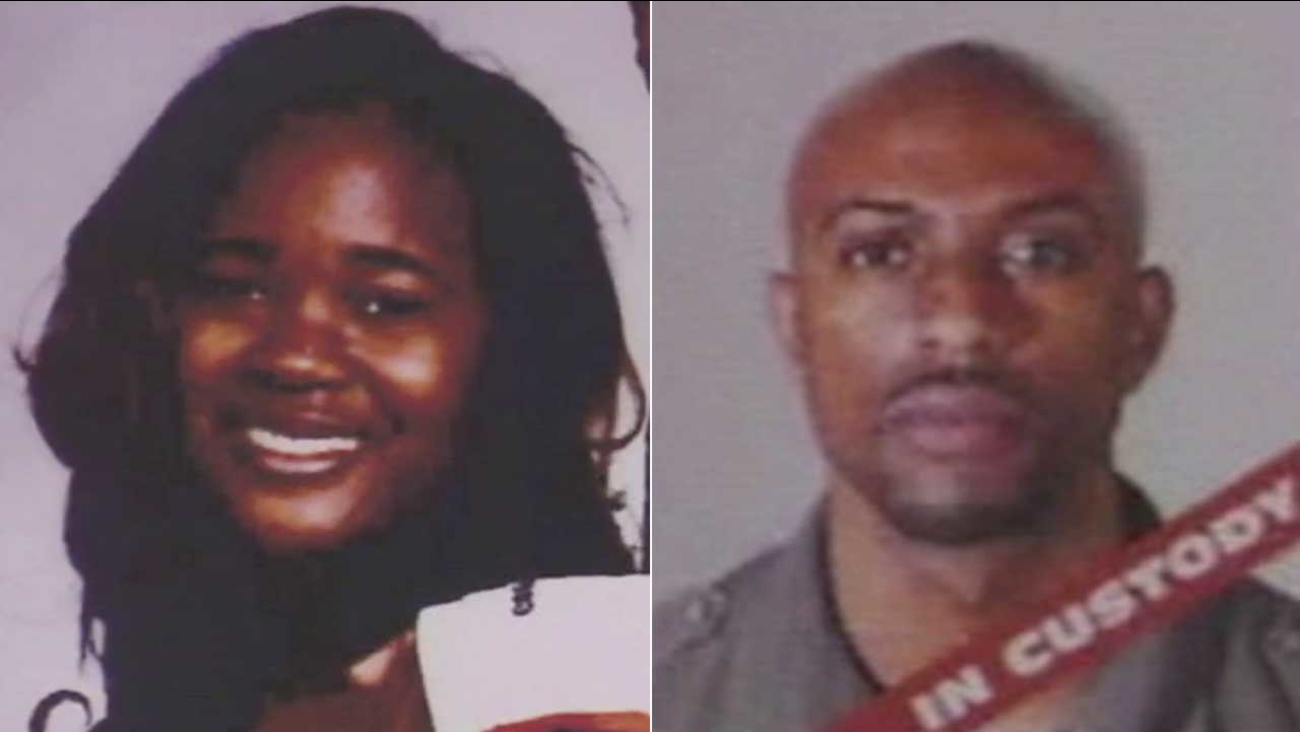 LOS ANGELES (KABC) -- A man accused of hiring a hit man to kill his girlfriend and their unborn son 16 years ago has been convicted of murder, along with the man who pulled the trigger.

Prosecutors said Derek Smyer, 36, arranged for his girlfriend, Crystal Taylor, to be killed because she refused to have an abortion.

The 27-year-old woman was shot to death outside her Hawthorne home in 2001.

A six-man, six-woman jury found Smyer guilty of second-degree murder for Taylor's killing; first-degree murder of the fetus, named in the complaint as Jeremiah Johnson Taylor; two counts of solicitation of murder; and one count of conspiracy to commit a crime.

Jurors also found true a special circumstance allegation of financial gain as to the fetus' murder, but not true for Taylor's killing, and a special allegation of multiple murders.

Smyer is set to be sentenced June 1 and faces life in prison without the possibility of parole.

A separate jury found the alleged gunman, Skyler Moore, 35, guilty of two counts of first-degree murder and one count of conspiracy.

Moore, who is already serving a life prison sentence without the possibility of parole for an unrelated 2001 killing, faces a possible death sentence.