Police say tight security is in place along Colorado Boulevard and surrounding areas in Pasadena ahead of the Rose Parade and Rose Bowl game.

PASADENA, Calif. (KABC) -- Police say tight security is in place along Colorado Boulevard and surrounding areas in Pasadena ahead of the Rose Parade and Rose Bowl game.

Pasadena police Chief Phillip Sanchez said his department is well prepared as an estimated 700,00 people are expected to join in on the festivities.

"We're in constant contact with our state, local and federal partners, and we've really developed concentric circles of security with technology and with additional resources here on the parade route," Sanchez said.

They'll have assistance from the FBI, Homeland Security and more than two dozen bomb sniffing K-9s. The chief said eyes are everywhere.

"Don't do something illegal. Chances are, you'll be standing next to an undercover officer," Sanchez said.

Several parade-goers were out early Thursday morning, marking their spots along the parade route with lawn chairs and chalk. Sanchez said the municipal code requires people actually occupy that area and not leave their items behind.

"We ask that parade-goers just bring a minimum amount of material to the parade this year," Sanchez advised.

Parade-goer Patricia Brizuela has a bit of experience on Colorado Boulevard.

For her and for many families, this is tradition.

Ruben Marquez has a special reason for returning - his son is performing in the Etiwanda High School band.

Veteran parade-goers say they're less concerned about anything going wrong. They're just ready to have a good time. 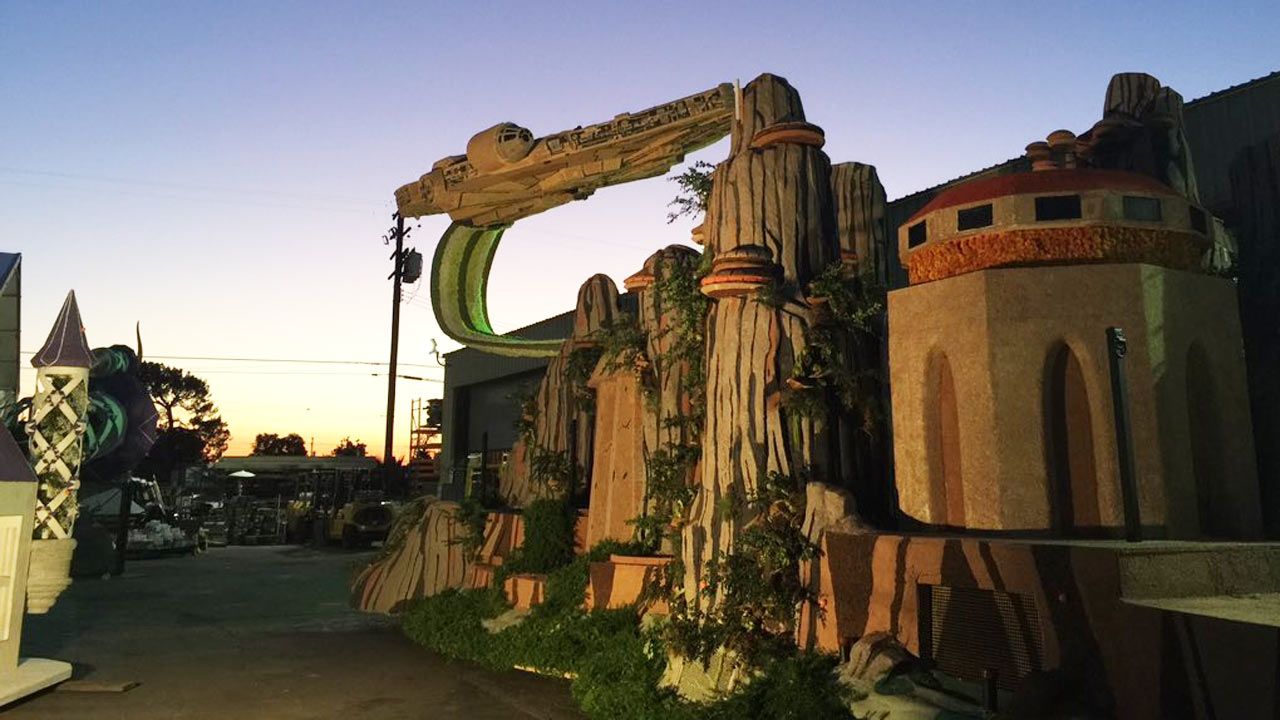 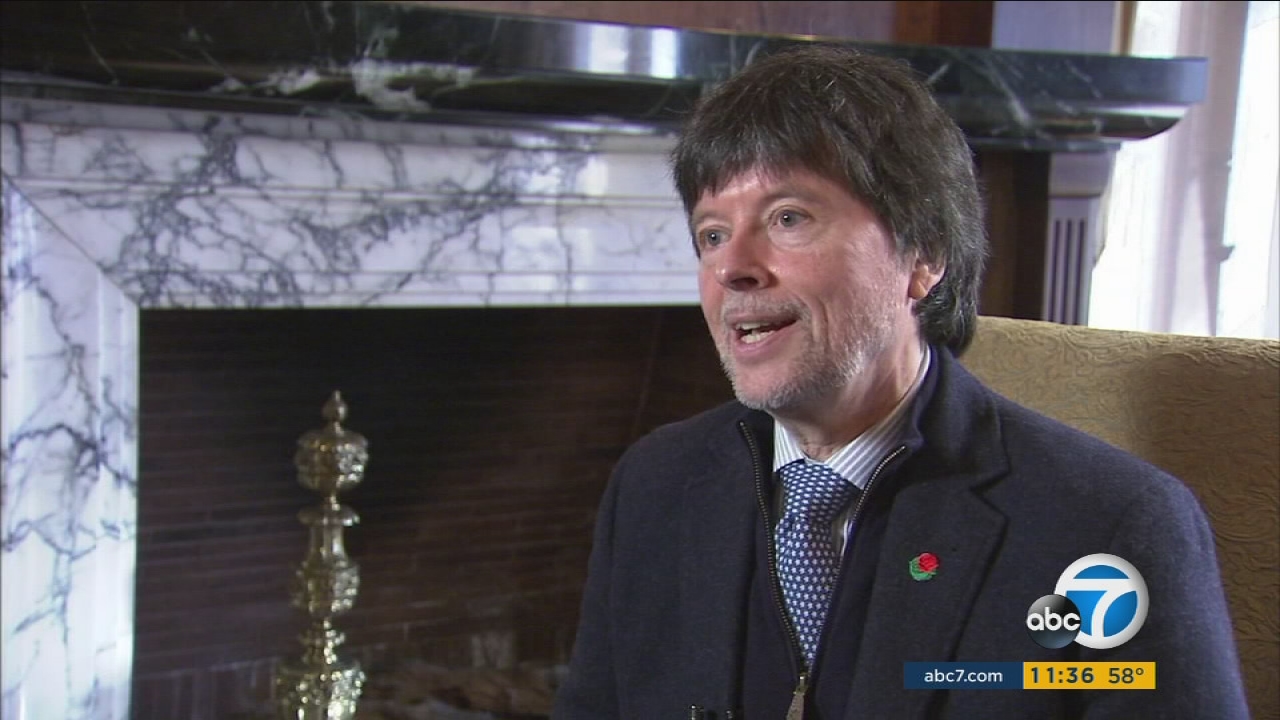 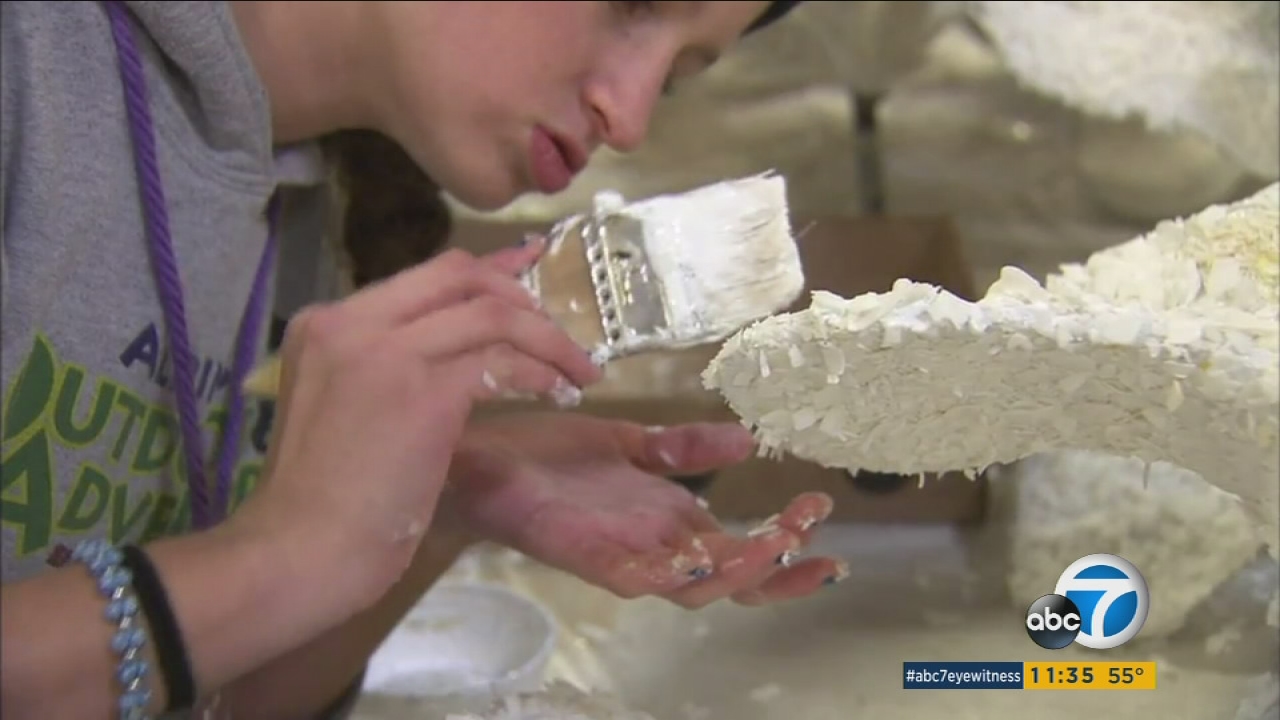 Rose Parade float volunteers say it's all in the details 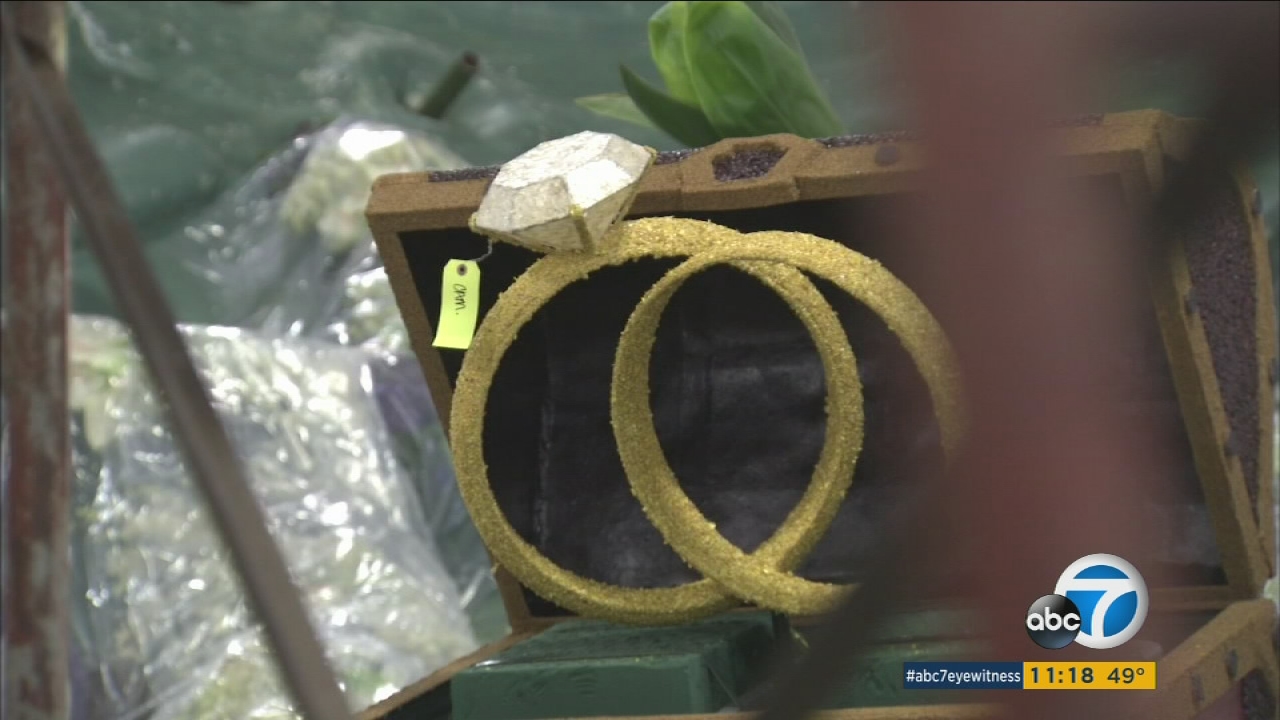