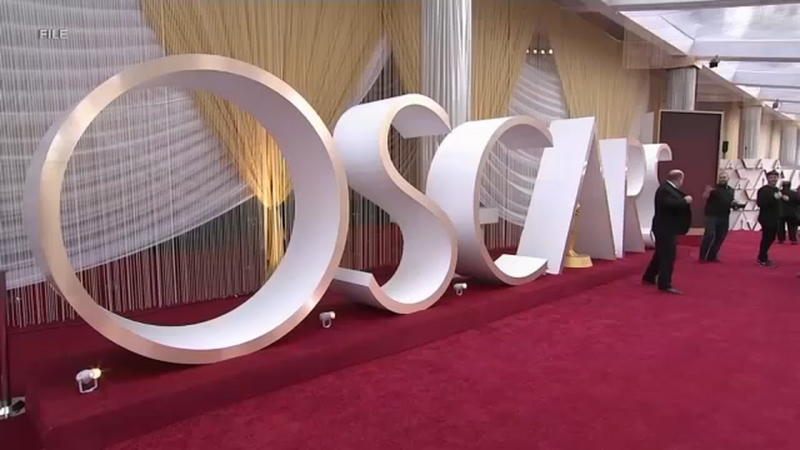 The superstar couple will reveal nominees in all 23 Academy Award categories in a two-part live presentation on March 15 starting at 5:19 a.m. PT / 8:19 a.m. ET. You can watch the nominations live on this website or through our streaming apps on Fire TV, Android TV, Apple TV, and Roku.

The 93rd Oscars will be held on Sunday, April 25, and will be televised live on ABC at 8 p.m. ET/5 p.m. PT. An academy spokesperson said that the ceremony will broadcast live from multiple locations on April 25. A part of the ceremony will take place at Hollywood's Dolby Theatre, as per tradition.

Specific plans have yet to be unveiled for the show, but the Academy of Motion Picture Arts and Sciences is "determined to present an Oscars like none other, while prioritizing the public health and safety of all those who will participate," the spokesperson said.

The Oscars were pushed back two months because of the pandemic.

Mark your calendars: April 25 is Oscar Sunday. Live coverage begins Sunday morning and continues all day with special "On The Red Carpet" coverage leading up to the 93rd Academy Awards ceremony. After the last award is handed out, stay with "On The Red Carpet" for continuing coverage. Be sure to follow @OnTheRedCarpet on Facebook, Twitter, Instagram and TikTok for all your Oscar news and information.