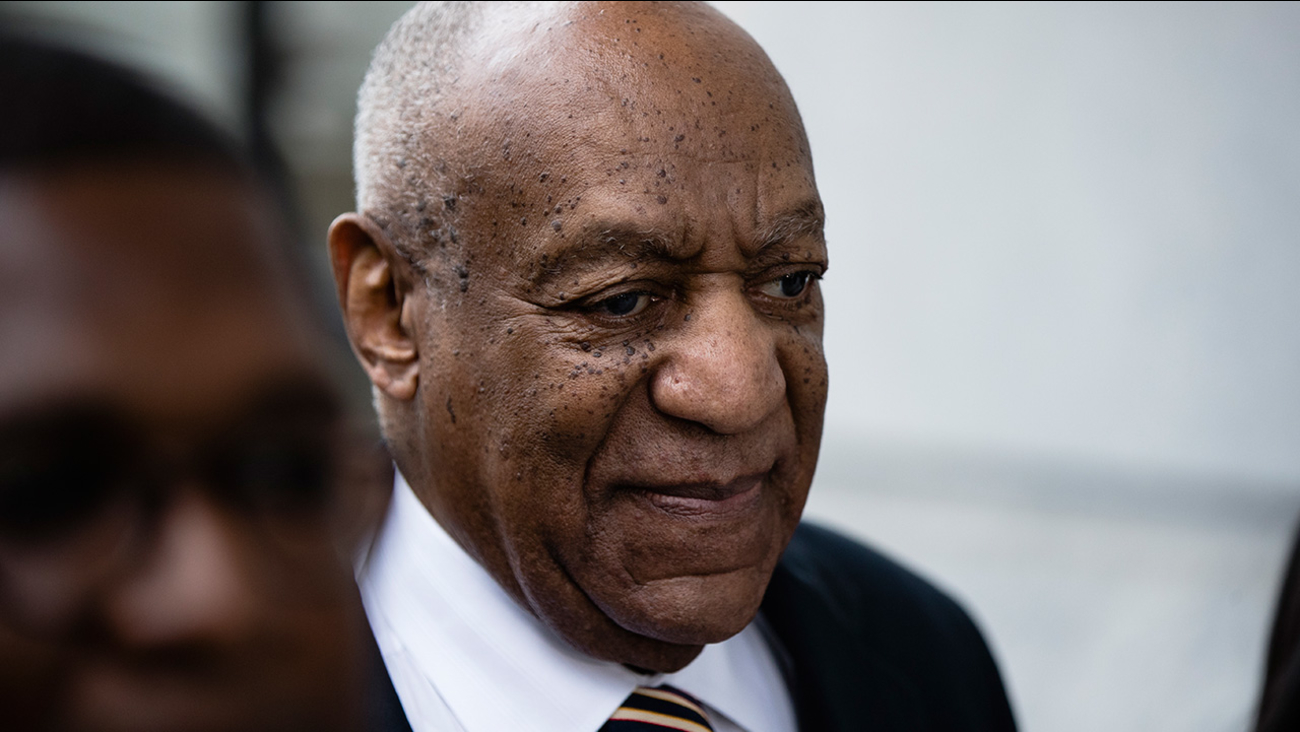 NORRISTOWN, Pa. -- Bill Cosby's chief accuser denied under cross-examination Wednesday that they had a romantic relationship before he allegedly drugged and assaulted her, as the comedian's lawyers labored to pick apart her story.

The defense resumed its cross-examination of Andrea Constand one day after she broke her long public silence about Cosby by testifying that he gave her three blue pills and then violated her with his fingers in 2004 as she lay paralyzed on a couch, unable to tell him to stop, at his suburban Philadelphia home.

Cosby lawyer Angela Agrusa suggested that Constand, a 44-year-old former employee of the basketball program at Temple University, once enjoyed a romantic dinner at Cosby's home before the alleged assault.

MORE: Daughter from 'The Cosby Show' stands by comedian at trial

"You were sitting by the fire. The room was dark. There was a nice mood ...," Agrusa began, paraphrasing Constand's 2005 statement to police.

"I don't know what that means," Constand said.

"The lights were dim and the fire was going," the lawyer continued.

"I don't really remember how dim the lights were, but I did have to eat my dinner," Constand said.

Agrusa also spent a painstaking hour going over Constand's phone records, hoping to show she changed her mind about the date she says Cosby assaulted her.

MORE: Cosby's image as father, family man on the line at sex trial

At times, Agrusa stumbled over dates and details in her questions, confusing July for January, and "Canadian police" for the department in Cheltenham Township, where Cosby's home is situated, prompting a prosecutor to ask for clarification.

At one point, a juror had trouble reading the phone records that Agrusa projected on a courtroom screen, piping up to ask, "Is that an 8?"

Cosby, 79, is on trial on charges of aggravated indecent assault. The comedian once dubbed America's Dad could get 10 years in prison if convicted.

He arrived at the courthouse Wednesday accompanied by actress Sheila Frazier, who starred with him in the 1978 comedy "California Suite," and Frazier's husband, John Atchison, a celebrity hairstylist whose clients include Cosby and his wife, Camille.

Cosby's lawyers have argued that the sexual encounter with Constand was consensual and have cited phone records showing she called the TV star 53 times afterward.

Constand managed the women's basketball team at Temple, Cosby's alma mater, while he was on the board of trustees. She said on Tuesday that the calls mostly involved the team and that she felt her continued friendship with Cosby was important to the athletic department.

Some 60 women have come forward to say Cosby sexually violated them, all but destroying his nice-guy image, but the statute of limitations for prosecution had run out in nearly every case. Constand's case is the only one in which Cosby has been charged.

The Associated Press does not typically identify people who say they are sexual assault victims unless they grant permission, which Constand has done.
Report a correction or typo
Related topics:
arts & entertainmentpennsylvaniasex assaultu.s. & worldsexual harassmentbill cosby
Copyright © 2021 by The Associated Press. All Rights Reserved.
More Videos
From CNN Newsource affiliates
TOP STORIES