Uber CEO steps aside as report on company culture released 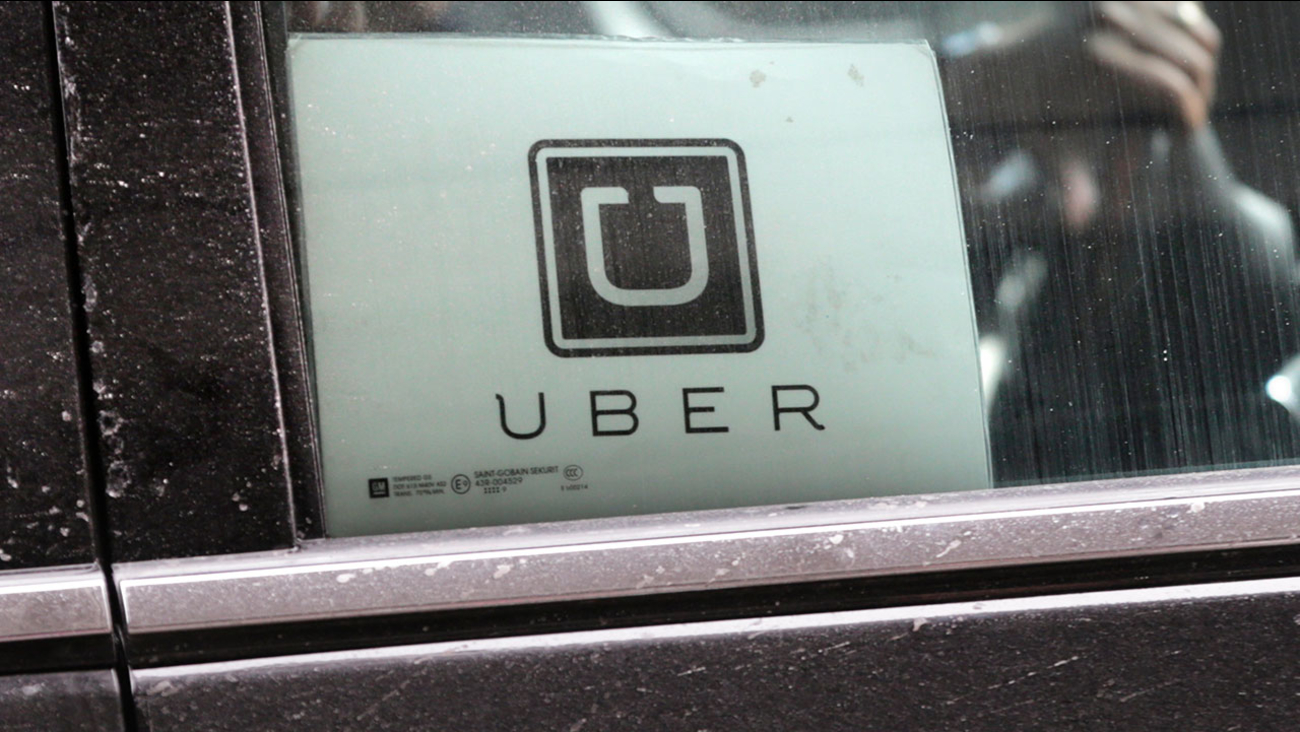 SAN FRANCISCO, Calif. -- Uber CEO Travis Kalanick will take a leave of absence for an unspecified period and let his leadership team run the troubled ride-hailing company while he's gone.

Kalanick told employees about his decision Tuesday in a memo. He says he needs time off to grieve for his mother, who died in a May boating accident. He also says he's responsible for the company's current situation and needs to become a better leader.

Uber must get rid of leaders who tolerate bad behavior and hire people who don't - including up to the chief executive - experts say, as the ride-hailing company gets ready to announce significant changes to its culture and management.

Uber's board has adopted the recommendations of former Attorney General Eric Holder, who investigated its toxic culture of harassment and bullying. Those will be revealed to employees and made public on Tuesday.

Experts interviewed by The Associated Press said CEO Travis Kalanick should step aside or at minimum change his behavior for the company to make progress.

A CEO's behavior sets the tone for the rest of the company, said Cindy Schipani, a business law professor at the University of Michigan who has taken part in investigations of corporate conduct.

She said Kalanick should resign and save the board from having to oust him. "That's where the culture comes from. It has to change at the top and he has to recognize what he does, his actions, speak louder than anything put on paper," she said. It would be tough for the board to remove Kalanick because of Uber's stock ownership structure.

Jennifer Chatman, a business professor at the University of California Berkeley who also does corporate investigations, predicted that Kalanick would be granted a leave - but he won't return in the top spot.

It is common, Chatman said, for company founders to be ill-equipped to lead an organization as it matures. "This may be the moment for Uber where it needs to go to the next stage," she said.

Chatman expects Kalanick to come back as a strategist under a new CEO or possibly a board member who runs the company.

Last week, based on a report from a different law firm that investigated employee harassment, bullying and retaliation complaints, Uber fired 20 people and sent another 31 into counseling.

Experts say it's an unprecedented number of firings that shows a pervasive problem, but also is a strong step toward rehabilitation. Who the company hires as replacements will make or break the effort, they say.

Uber must hire people who "don't have the harassment state of mind," Schipani said.

On Monday, Uber said its chief business officer, Emil Michael, is leaving the company. No reason was given for his departure.

Uber Technologies Inc. has been rocked by accusations that it has fostered a workplace environment that condones harassment, discrimination and bullying. It's also facing a federal investigation into claims that it used a fake version of its app to thwart authorities.

Amid the turmoil at the world's largest ride-hailing company, competitors such as Lyft are trying to take advantage, growing ridership and inking technology deals and investments. On Monday, Lyft announced a $25 million investment from Jaguar-Land Rover. Earlier it signed a deal with Waymo, Google's former autonomous car operation.

Lyft says it gave 70.4 million rides in the first quarter, up 142 percent from the same period a year ago. Fasten, an Uber rival that operates in Boston and Austin, Texas, said it saw a 25 percent ridership increase the week after an Uber boycott started. The company says it's still seeing ridership rise 3 to 5 percent per week.

Kalanick has contributed to Uber's recent woes, losing his temper earlier this year in a profanity-laced argument with an Uber driver over pay. The website Recode.net reported that Kalanick put out a memo in 2013 advising employees attending a company party about having sex with each other.