KABC
WHITTIER, Calif. (KABC) -- A woman died and a man suffered injuries after another man opened fire on them in an unincorporated part of Whittier Saturday.

Los Angeles County sheriff's deputies with the Norwalk Station responded to calls of a gunshot victim in the 13900 block of Coteau Drive.

When deputies arrived, they found a man and woman suffering from at least one gunshot wound to the upper body. The woman was pronounced dead at the scene, while the man was taken to a local hospital in an unknown condition.

Detectives learned that the male suspect and the woman were involved in a previous relationship and had two children together, who were between the ages of 7 and 9.

The pair were exchanging their children, when the suspect opened fire on the two victims. Authorities said the children were not hurt, and it was unclear if they witnessed any part of the crime.

Shortly after the shooting, authorities said the male suspect turned himself in and was being questioned by detectives. 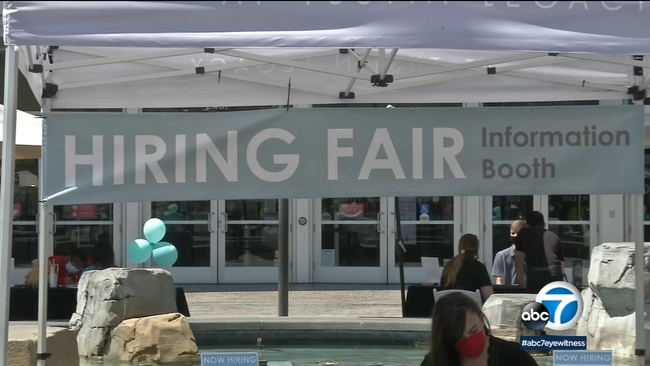