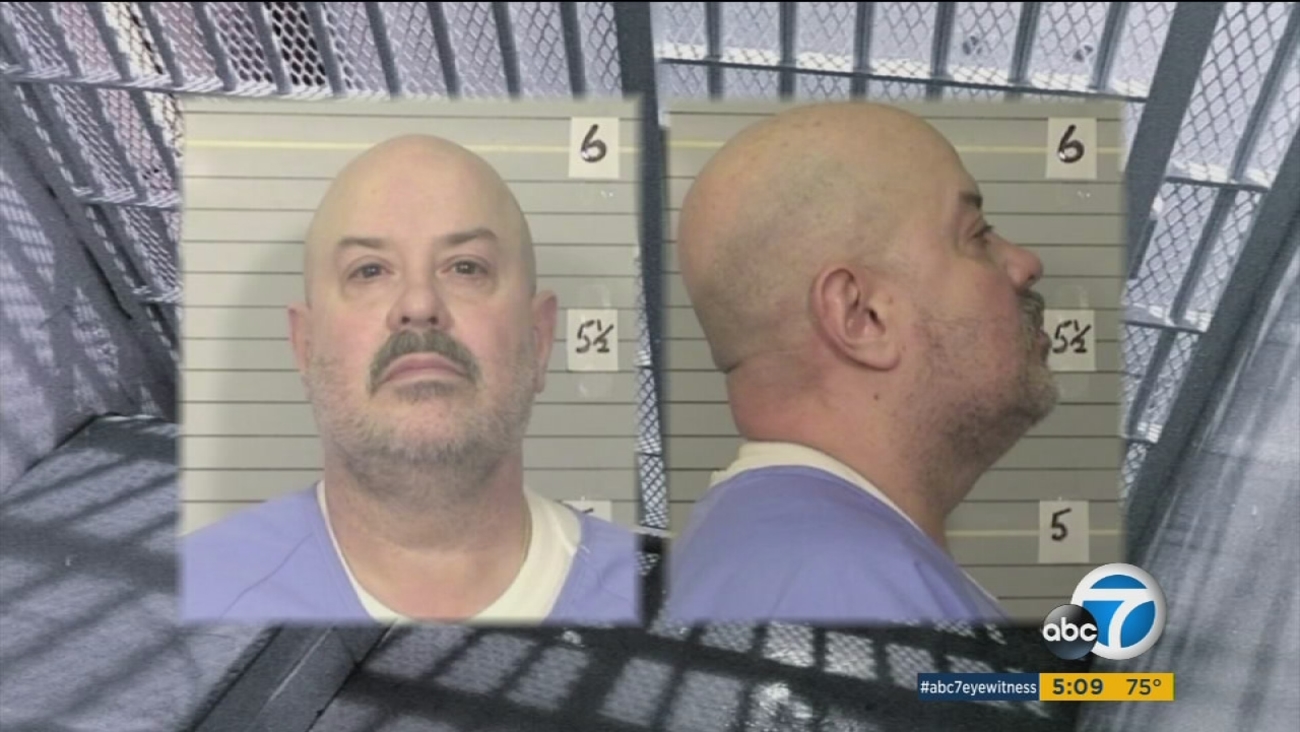 A photo of prison inmate Jose Gonzalez is shown. (KABC)

A man who was up for parole for the 1977 brutal beating death of a Southern California couple will stay behind bars for now.

Jose Gonzalez, who was convicted in the deaths of James and Essie Effron, was denied parole on Wednesday, according to the couple's children, Cheryl and Gary Effron.

Gonzalez, 22 at the time of the crime, was fired as a temporary employee from the Effrons' clothing store in San Diego. He then returned to the store with two accomplices, tied up the couple with neckties and beat them to death with metal pipes.

He was convicted to life in prison, with the possibility of parole.

In 2015, Gonzalez was granted parole but Gov. Jerry Brown blocked it.

Now 62, he came up for parole again this week. Cheryl and Gary Effron sat through the hearing for hours to fight it and they say the board denied his parole.

The family of a couple who was beaten to death in 1977 are fighting to keep the man convicted of killing them in prison since he is up for parole.

"What he did to our parents was so brutal, that anybody who could do a thing like that will always be dangerous," Gary Effron told Eyewitness News earlier this week.