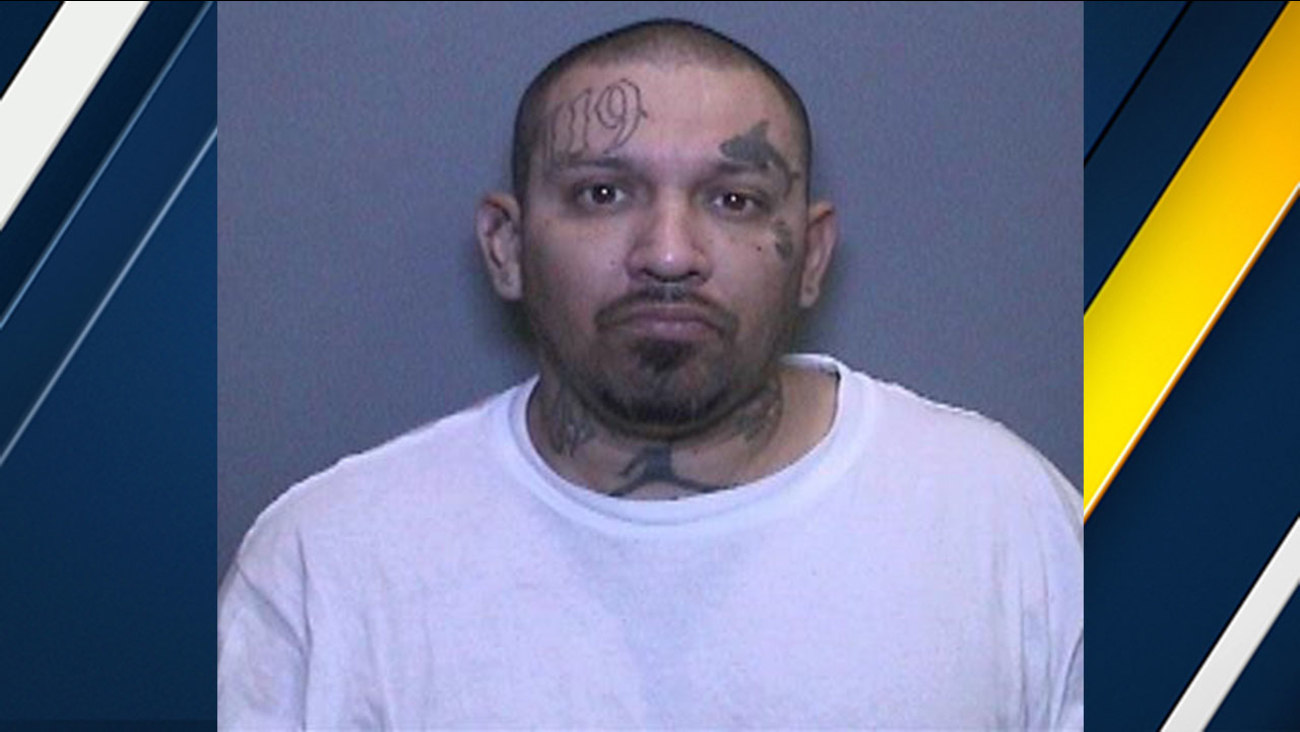 Ariel Cuellar Guizar, 36, of San Jose, has been sentenced to 31 years in prison for human trafficking and pimping in Orange County.

SANTA ANA, Calif. (KABC) -- A 36-year-old San Jose man has pleaded guilty to a variety of pimping and sex trafficking offenses in Orange County that landed him a 31-year sentence, officials said.

Ariel Cuellar Guizar, 36, of San Jose, pimped underage teen girls and women, and raped a 15-year-old in addition to providing her with methamphetamine, officials said.

Officials say he met a 15-year-old girl in Los Angeles County in February 2016 and brought her to Orange County to traffic her for prostitution.

He also pimped and trafficked other women and a 17-year-old girl.

They say he rented motel rooms for the victims to perform commercial sex and kept the money for himself.

He also raped the 15-year-old and provided her with meth.

He has prior convictions for possession of a firearm by a felon and obstructing or resisting a police officer in Santa Clara County in 2009.

The charges he pleaded guilty to include pimping, pandering, human trafficking of a minor, forcible rape, sodomy of a minor, pimping a minor, furnishing a controlled substance to a minor and possessing a firearm by a felon.