Lamar Odom, who 'shook hands with death,' reveals details about his drug use 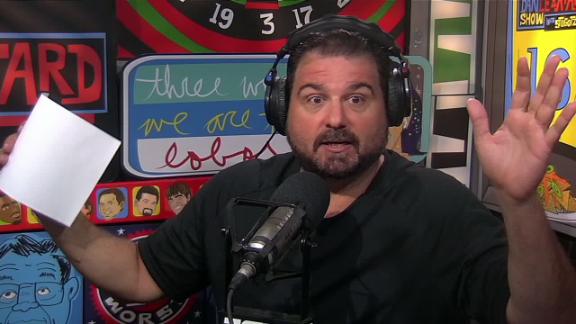 Former NBA player Lamar Odom's tangle with hard drugs nearly killed him, but it didn't rob him of his ability to talk about a dangerous dance with his demons.

He's sober now, he wrote in a revealing story for The Players' Tribune, but says it's "an everyday struggle" to stay that way.

Odom lost nearly everything in a very public way because of his addiction -- his NBA career and marriage to Khloe Kardashian, chief among them -- after being found comatose in October 2015 in a Las Vegas-area brothel. Odom detailed what led him to the hospital, where he had 12 strokes and two heart attacks.

"At some point, the main doctor came in and told me what had happened," Odom wrote. "He said, 'Mr. Odom, you've been in a coma for the last four days. Do you understand?' I couldn't talk. So I just nodded. He said, 'It's a miracle that you're here. We didn't think you were going to make it.'"

Odom says he was in shock and felt helpless for the first time in his life, but that it was no wonder he ended up there.

He has taken the blame for it all and says he's still battling his demons. He and Kardashian, who had filed for divorce in 2013, reunited after the incident, but they splitagain in 2016 after images surfaced of Odom drinking.

In the article, Odom used a popular "Chappelle's Show" quote uttered by musician Rick James -- "Cocaine is a hell of a drug" -- saying it made him do things he'd never imagined himself doing. But mostly, he kept wondering how he got there, he wrote, and those he'd lost.

"When I was in that hospital bed, I kept asking myself that question," he wrote. "And I kept thinking about all the people in my life who aren't here anymore. Mostly, I thought about my mother. My dad wasn't really around when I was a kid. He had his own problems with addiction. But my mother was my best friend in the world. She was just so caring."

Odom, 37, wrote that he had his whole future planned out from an early age.

But a life touched with tragedy led him down the path he'd planned to avoid. It started with his mom's illness and a visit to see her in the hospital right before she died.

"When I was 12 years old, she got sick. I knew she had colon cancer, but I didn't really know how bad it was. She kind of kept it from me to protect me," he wrote. "I just remember that she went into the hospital for a while, and when I went to visit her, it seemed like she was getting ... smaller. Like she was disappearing."

"I don't think anything can prepare you for losing your mother at 12 years old. It leaves a mark on you. I don't care how strong you think you are," he wrote.

In the Players' Tribune article, Odom wrote about how at 12 years old, he swore to himself he'd never touch cocaine.

"I didn't try it until I was 24 years old, when I was on summer vacation in Miami. And ... I wish I could tell you there was a reason for it. There wasn't. It was just an asinine decision I made. If I knew that it was going to affect my life the way it did, I would've never even thought about it. Never. But I did it. It turned out to be a life-altering decision," he wrote.

Shortly afterward, his grandmother died. Then other family members also died, including his 6-month-old son, Jayden, to sudden infant death syndrome. Odom fed the pain with more cocaine, and with it came more and more reckless behavior and yes, shame.

"That's the thing people don't understand," he wrote. "Anybody who's lived a complicated, drug-infused life like I've lived knows the cycle -- with women, cheating on my wife. ... You think I wasn't feeling shame? You think I was blind to what I was doing? Nah, I wasn't blind to it."

Odom said his "brain was broken," and as the years went on, his NBA career carried the brunt of damage until he'd drugged himself out of the league. He says he lost his will to work out, to train, to practice. His descent into rock bottom gained momentum until it happened.

"When I was like 32, 33 ... I just wanted to get high all the time. That's it, just get high. And things got dark as hell," Odom wrote. "One of the darkest places I've ever been was when I was in a motel room, getting high with this chick, and my wife (at the time) walked in. That probably was like rock bottom."

But the Las Vegas brothel incident left him hooked up to countless tubes and comatose, and his kids came to visit. Just like when he'd gone to visit his mother.

"The doctors told me that right before I woke up from the coma, my kids had come by to see me. And that broke my heart, because I had seen my own mother on her deathbed, with tubes coming out of her mouth," he wrote. "My kids are the only things that kept me going. I've been a big strong dude my whole life, so anytime my kids see me in a weak point like that is definitely hard for me -- even to talk about now."

Odom finished rehab, where he learned to "submit to everything," he wrote. He learned to deal with anxiety he didn't realize was causing him so many problems. He admits his addiction and knows it's not going anywhere. He credits his children for keeping him on the straight and narrow. He's doing the best he can, he wrote, and dealing with the fallout.

"I shook hands with death. But you know what? Ain't no coming back from that," he wrote.

"Even though my funeral would probably be a good funeral, and there'd probably be a lot of people who hadn't seen each other in a long time. But it ain't time for that yet. ... I still got my kids. I'm still here. And damn, I'm still pretty handsome." 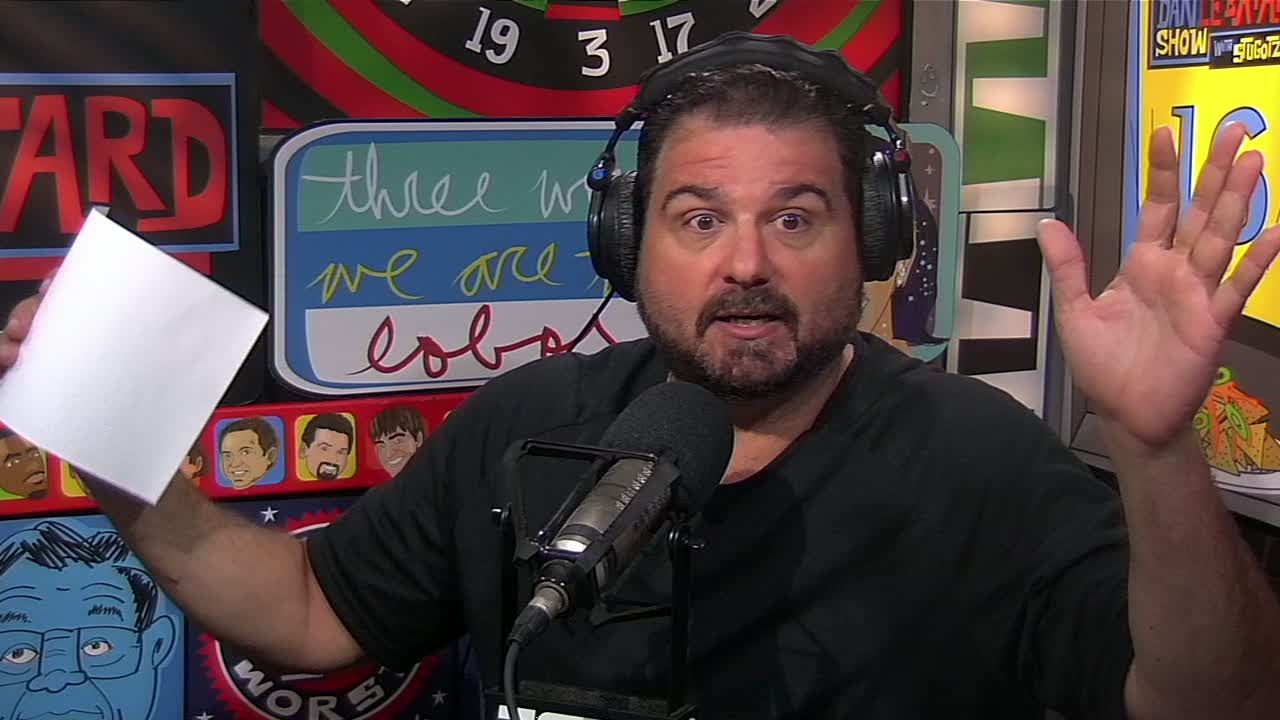