Taylor Swift expected to testify in groping case in Denver 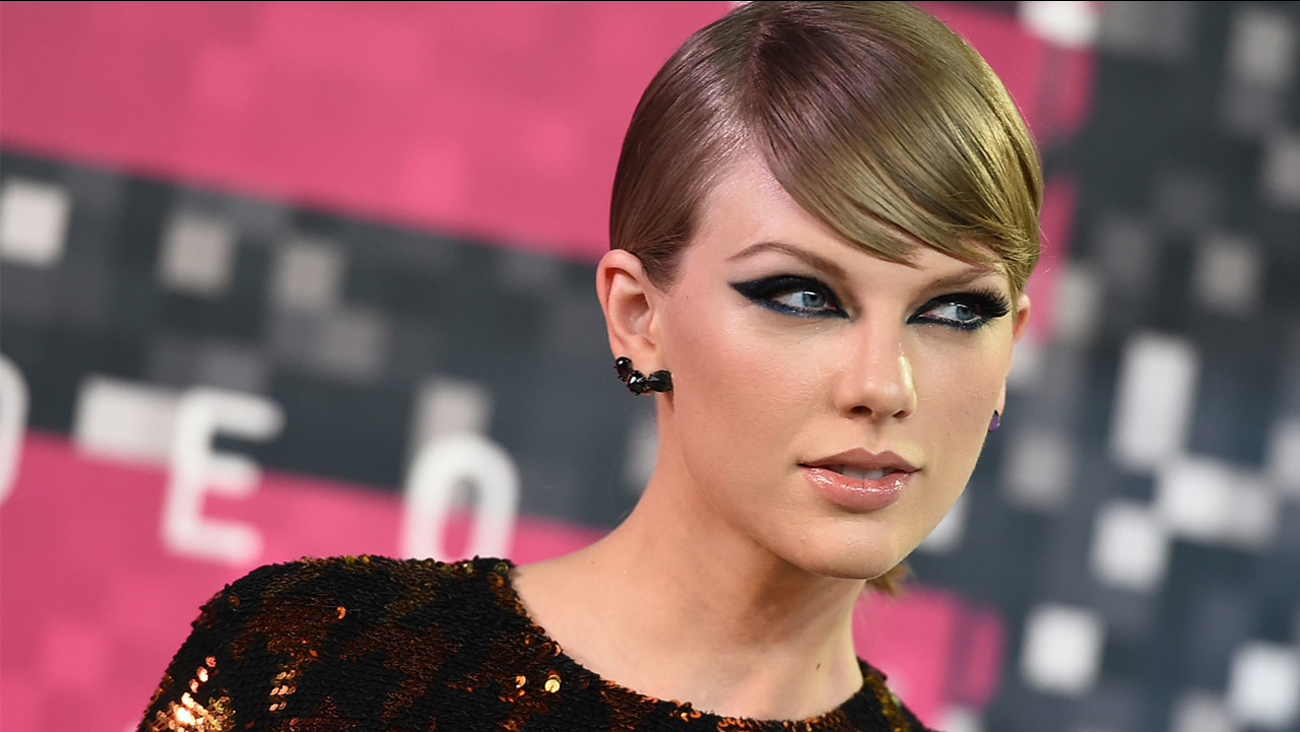 Taylor Swift arrives at the MTV Video Music Awards at the Microsoft Theater on Sunday, Aug. 30, 2015, in Los Angeles.

DENVER, Colo. -- A few moments at a backstage photo session four years ago are about to be relived, as lawyers for pop star and a former disc jockey she accused of groping her begin picking jurors Monday in their dueling lawsuits.

Radio host David Mueller sued the singer-songwriter, saying he was falsely accused and that she should have called police instead of his bosses, who fired him soon after the June 2013 encounter. He's seeking up to $3 million in damages.

Swift countersued, claiming sexual assault, setting up the civil trial where she is expected to testify amid tightened courthouse security.

Opening statements may begin Tuesday in the case that could last two weeks. Court documents said it is unlikely that either side will settle.

Swift is seeking a verdict that awards her $1, while holding Mueller responsible and "serving as an example to other women who may resist publicly reliving similar outrageous and humiliating acts," her lawsuit said.

Mueller is also expected to testify, along with Mueller's former boss and members of Swift's entourage.

Mueller, then 51, was a morning host at a country music station when he was assigned to attend Swift's concert at the Pepsi Center in Denver. Mueller was backstage with his girlfriend when they met with Swift, then 23, in a curtained enclosure. They posed for a photo and left.

Later, Swift's bodyguard confronted Mueller with the allegation that he had reached under the singer's dress and grabbed her buttocks.

Mueller denied the allegation and asked that they call the police. He and his girlfriend were escorted out of the arena and a member of Swift's team called his boss.

Swift never went to the police. She tried to keep the situation "discreet and quiet and confidential" and was upset by Mueller's claim that "for some reason she might have some incentive to actually fabricate this story," her attorney, Douglas Baldridge, has argued in court.

Mueller's attorney, Gabriel McFarland, argued that Mueller may have been misidentified after someone else touched Swift.