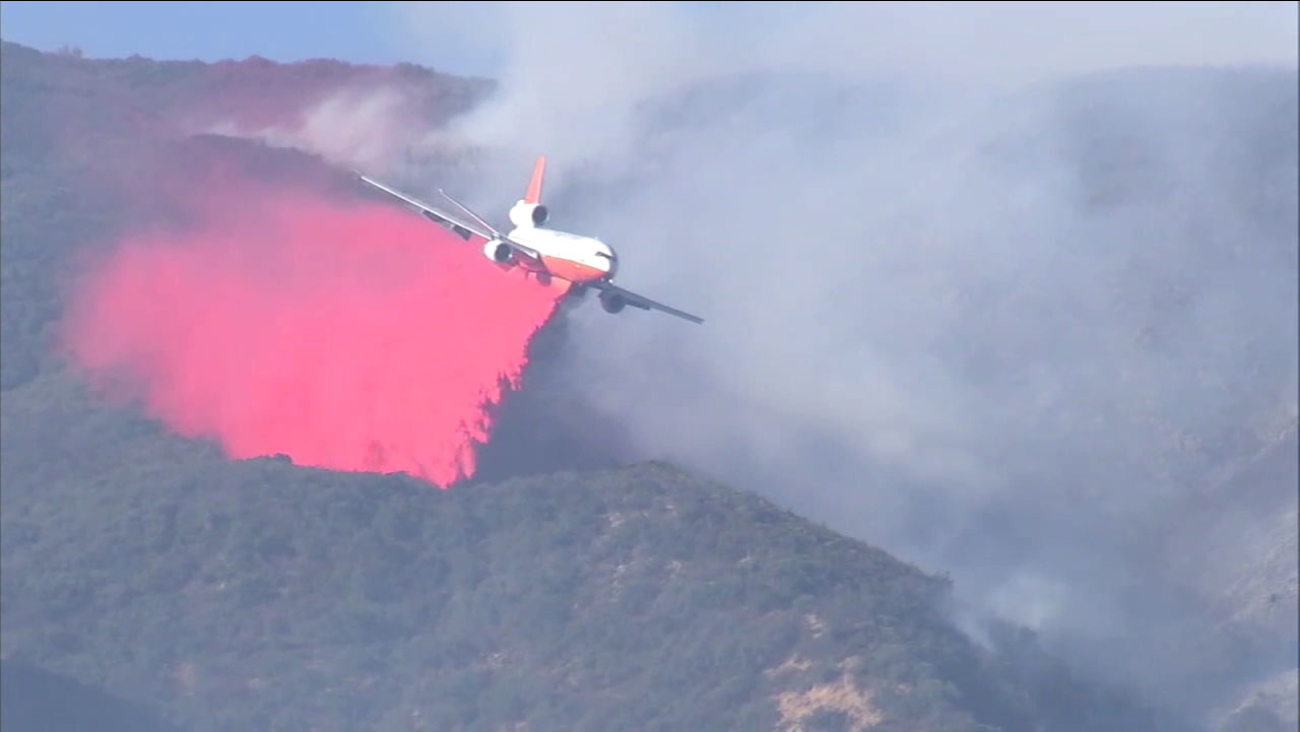 An aircraft drops fire retardant on the Canyon Fire on Monday, Sept. 25, 2017.

KABC
By ABC7.com staff
CORONA, Calif. (KABC) -- The Canyon Fire on the border of Corona and Anaheim burned 2,600 acres and is 75 percent contained, fire officials said Friday. Full containment is expected to be reached by Sunday.

Firefighters were working to clear the minimal fire activity that's left in the 2,600-acre blaze, up from 2,000 acres, officials said.

Meantime, the Corona-Norco Unified School District resumed classes on Thursday and no evacuation orders were in place.

Hundreds of Corona-area homes were initially threatened by the fire that broke out Monday at about 1 p.m. near the eastbound 91 Freeway at Coal Canyon Road.

There were no reports of injuries in the fire, which damaged six homes and destroyed the trailer of a semi-truck, according to the Orange County Fire Authority.

Fire officials were asking residents to avoid recreational use of Skyline Drive due to heavy equipment working in the area throughout the weekend.

A unified command was composed of the Anaheim, Corona, and Los Angeles County fire departments, the OCFA, U.S. Forest Service and Cal Fire. 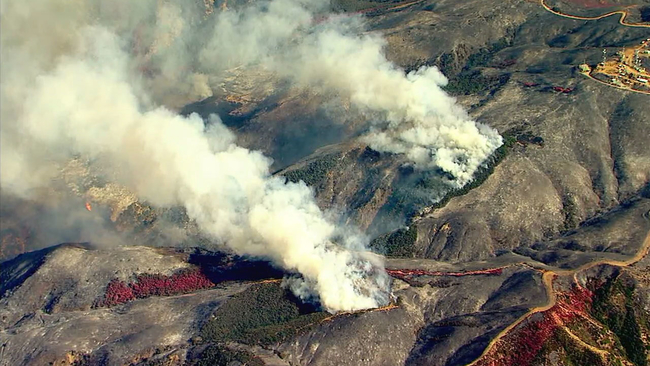 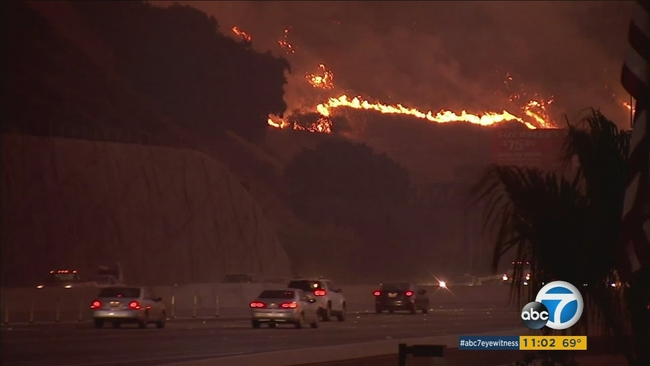