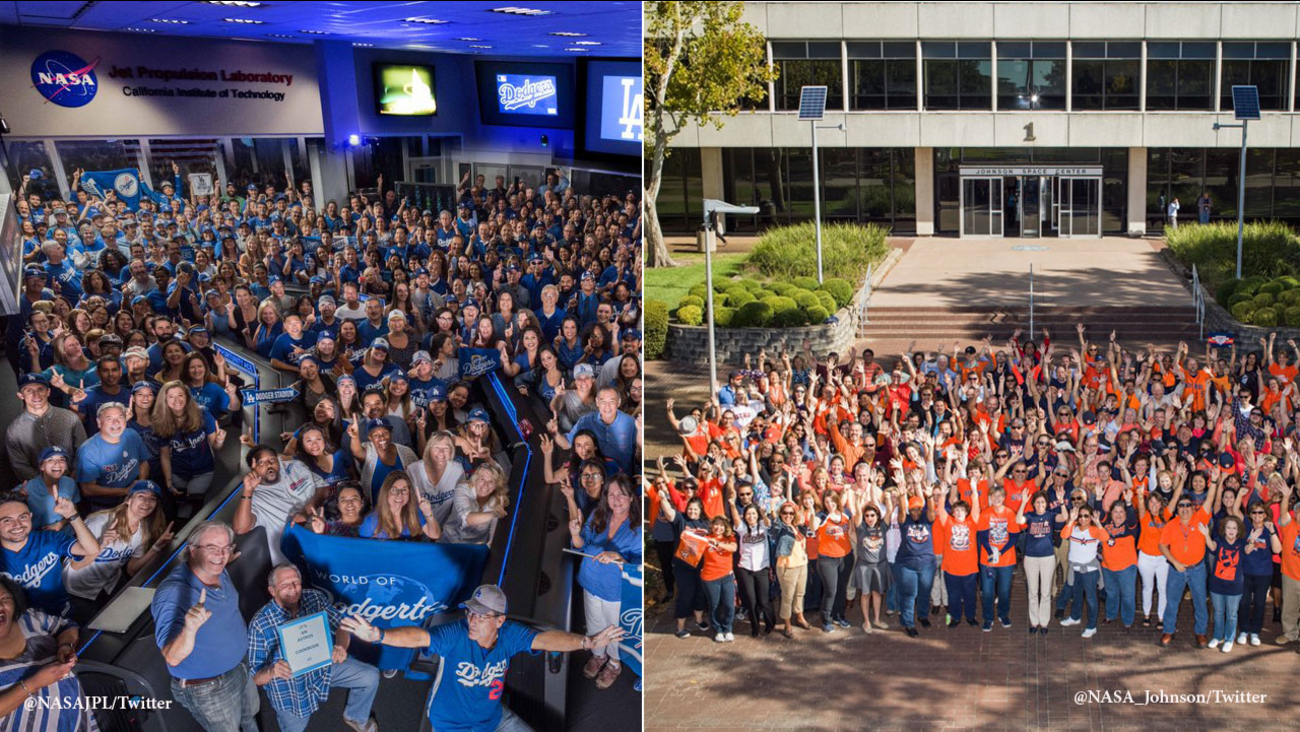 NASA employees at the Jet Propulsion Laboratory in Pasadena, Calif. (left) and the Johnson Space Center in Houston, Texas (right) show support for their teams in the World Series.

.@NASAJPL since the teams from our states are in the #WorldSeries, what do you say to an #OutOfThisWorldSeries wager https://t.co/58TdZA0Abq pic.twitter.com/INwHucF6PP

You’re on, @NASA_Johnson! Losing side has to get their Center Director to wear the other team's jersey for a day! #outofthisworldseries pic.twitter.com/pwfbqL18Rz 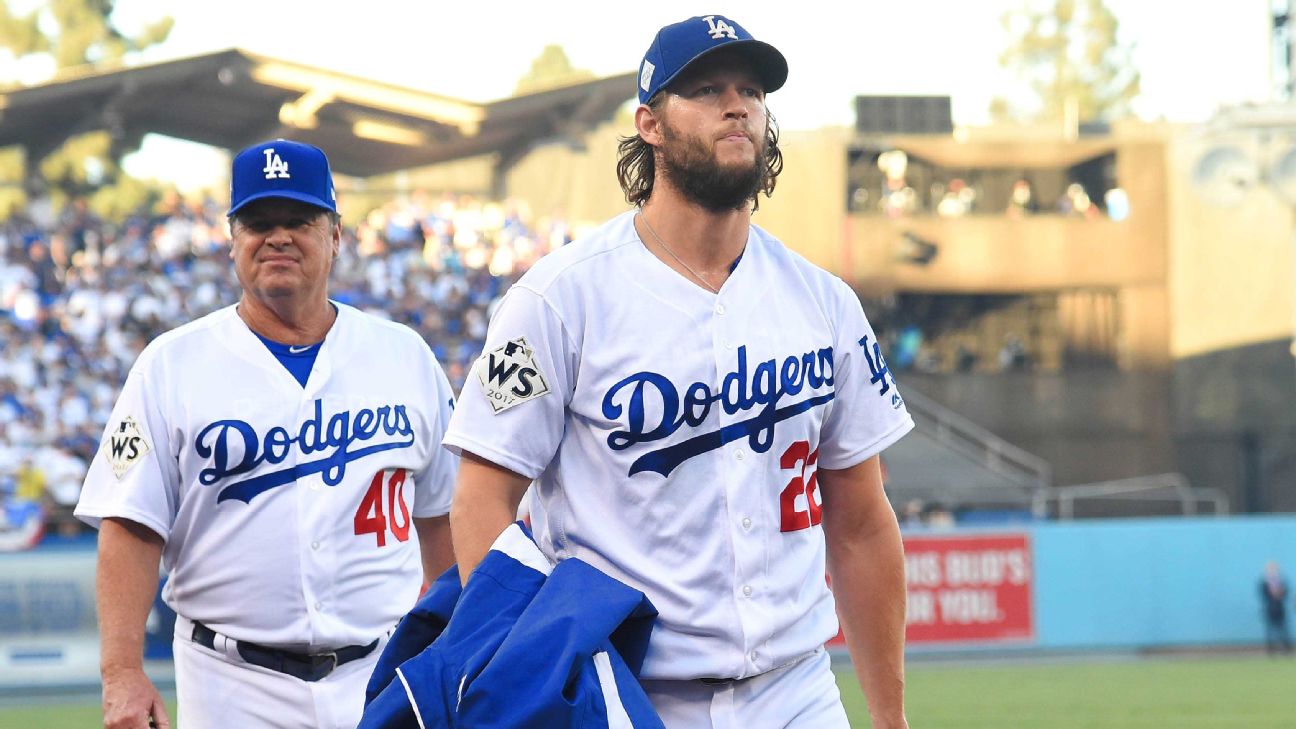 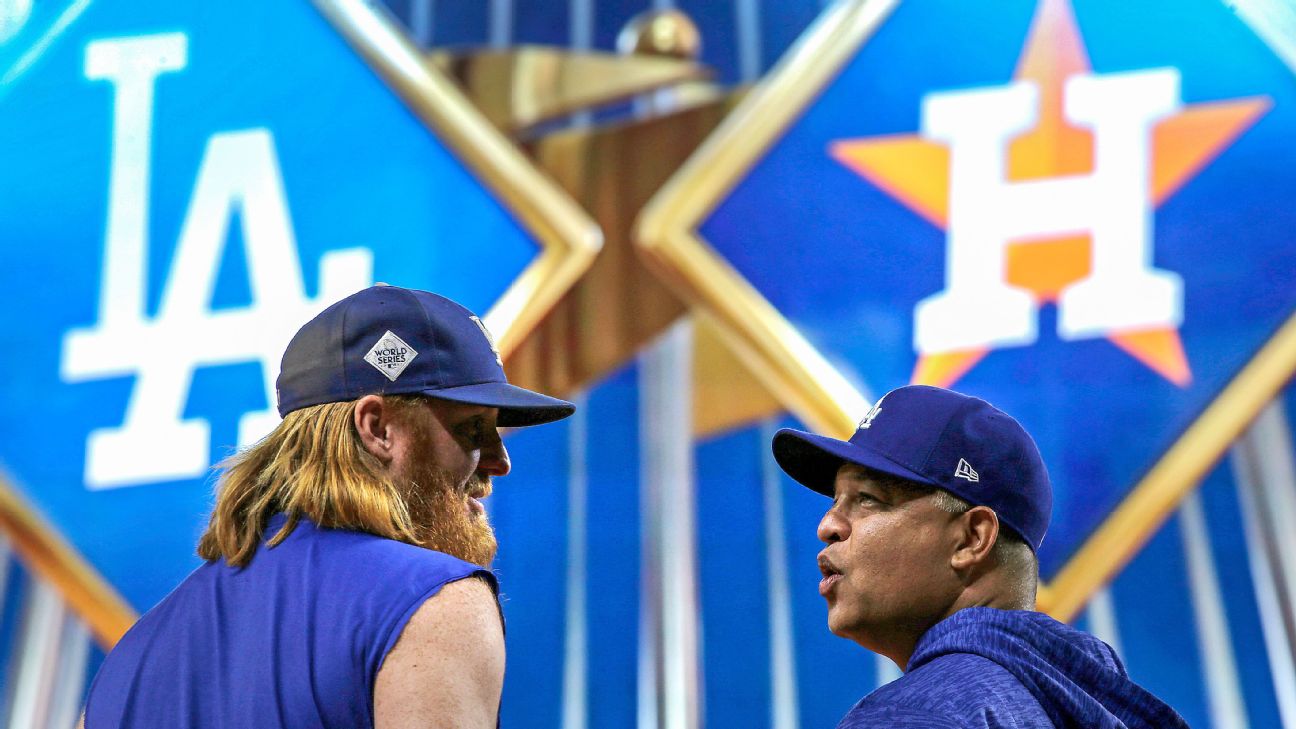 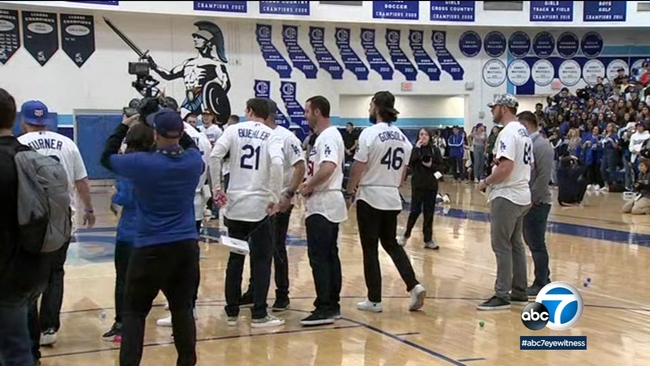