KABC
By Sid Garcia
SIMI VALLEY, Calif. (KABC) -- The Simi Valley family of a U.S. Special Forces soldier who died from injuries he sustained in Afghanistan spoke out Monday.

"I keep saying this and I truly believe it. His heart was bigger than the nation he served and loved and protected," Leslie Cribben said.
Report a correction or typo
Related topics:
societysimi valleyventura countymilitaryfamilyarmyafghanistansoldier killed
Copyright © 2020 KABC-TV. All Rights Reserved.
RELATED 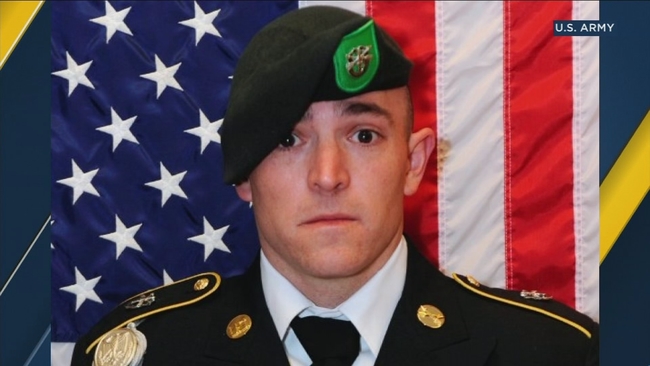