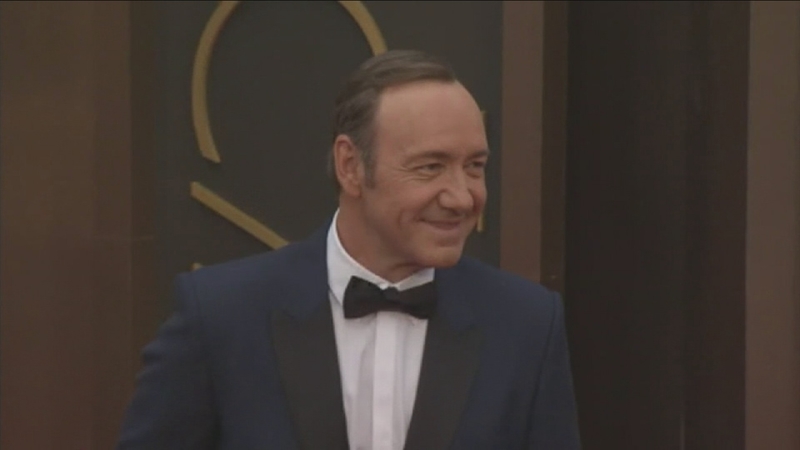 HOLLYWOOD, Calif. (KABC) -- A hashtag and the words "me too" have given a voice to victims of sexual assault, after years of silence.

Taylor Morley said she feels more empowered because so many victims have shared their experiences on social media using #MeToo.

"I was sexually assaulted when I was 15 and I was raped when I was 25, and both were by men that I dated," Morley said.

Brenda Gutierrez's Facebook page was flooded with #MeToo posts, prompting her to help organize a march and rally Sunday in Hollywood.

"We only pay attention when it's someone famous and it's time for us to give a voice to the voiceless and be able to come up here and say 'me too,'" said Gutierrez.

Hussain Turk, who also says he's a survivor of sexual assault, believes the movement is shedding light on the problem in the LGBT community.

"We as a community are afraid of coming forward and sharing information that could cast us in a negative light because for a long time that negative light was the only light in which we existed," Turk explained.
By having the courage to talk about it, survivors like Morley say they can begin to deal with the trauma.

"It's not something I'll ever forgot about but it's something I'm working through," said Morley.

The #MeToo Survivors March will begin at Hollywood and Highland on Sunday at 11 a.m. followed by a rally.

For information on where you can get help, the California Coalition Against Sexual Assault has a list of agencies on their website.
Report a correction or typo
Related topics:
community & eventshollywoodlos angeleslos angeles countysexual assaultcommunityrally
Copyright © 2021 KABC-TV. All Rights Reserved.
More Videos
From CNN Newsource affiliates
TOP STORIES