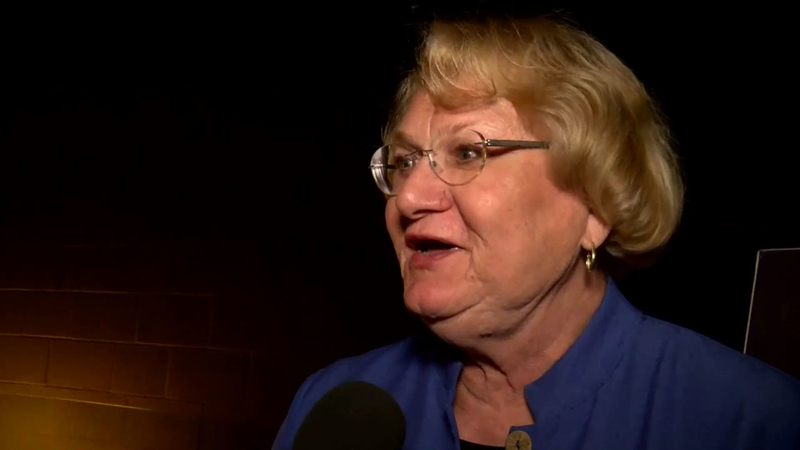 Lisa Middleton made history as the first openly transgender person elected to a non-judicial office in California.

Middleton won one of two spots on the city council. She finished first in Tuesday's election with 5,968 votes.

"It makes me incredibly proud of my city. I was judged in this city by the content of my character, by the work that I've done in this community," Middleton said. "We're going to have a progressive city council, one that is focused on the future, one that is a problem-solving city council."

Christy Holstege, who identifies as bisexual, won the other vacant city council slot, according to semifinal results released by the Riverside County Registrar of Voters.

The council that will be installed in December consists of Middleton, Holstege and gay councilmembers Geoff Kors and J.R. Roberts.