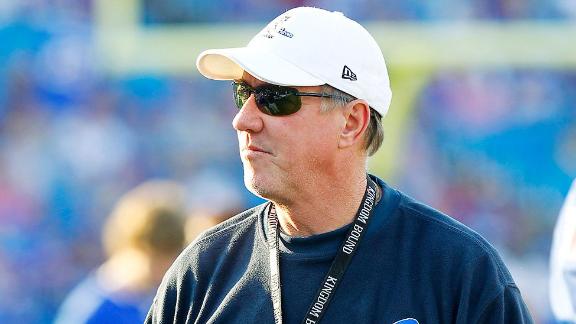 "The treatments so far have completely eliminated Mr. Kelly's pain, and his level of function has essentially returned to normal," Dr. Peter Costantino said in a statement released by Lenox Hill Hospital in Manhattan.

Kelly will be evaluated over the coming weeks to determine if further treatment is necessary.

Kelly underwent several rounds of chemotherapy and radiation in the spring, followed by a three-month waiting period.

"It is possible that no further treatment will be required, and the testing over the next week will define this issue," Costantino said.

"We have come away from our checkup visit in NYC encouraged and hopeful," she wrote.

She added that the follow-up tests will include biopsies to confirm the cancer has been eradicated.

Kelly was initially diagnosed with oral cancer in mid-2013 before surgery removed tumors. Doctors found a recurrence of that cancer in March.

He was in a weakened state following a two-month barrage of treatments.

In one of his first public appearances following the treatments, Kelly surprised Bills players and staff by showing up to one of their final minicamp practices in June.

Kelly was then strong enough to attend the Pro Football Hall of Fame induction ceremonies in Canton, Ohio, three weeks ago, when former Bills teammate, receiver Andre Reed, was among the seven inductees. Reed closed his speech by having Kelly throw him a pass on stage.

A day later, Kelly served as the Bills honorary captain before their preseason-opening game against the New York Giants.

Kelly's battle with cancer has been a public one, and attracted thousands of supporters and well-wishers on social media.

"Kelly Tough" and "Prayers For JK" have become catch phrases and hashtags on Twitter by those voicing their support for Kelly.

Doctors: Kelly Has No Evidence Of Cancer
Bill Polian reacts to the news that Hall of Fame quarterback Jim Kelly has "no evidence" of remaining cancer, according to his doctors.