HOUSTON, Texas -- A woman who admitted to opening fire outside a moving vehicle and recording it all on Snapchat is headed to prison for her behavior.

Sierra Tarbutton was with Michael "Money Mike" Cuellar as they allegedly fired guns while riding down Memorial Drive back in September and posting the gunfire on Snapchat.

Tarbutton has been sentenced to five years in prison for her role in the stunt.

Mike "Money Mike" Cuellar was released from jail on bond tonight and extended a message to officers.

When ABC13 talked with Tarbutton back in October, she admitted to shooting up in the air, but said it wasn't that big of a deal, it was just something to put on social media.

Tarbutton's mother added that the whole thing is a misunderstanding, claiming her daughter wouldn't have been shooting in the air if she thought anybody could've gotten hurt.
Tarbutton said, "We were drinking at the time and were riding around, shooting in the air."

"She's going through a rough patch and we'll take it one day at a time," her mother, Sonya Shumway, said.

When we asked her mother whether she realizes the severity of her actions, she said, "Honestly, I think guns, the severity, I used to be a corrections officer, and I'm a believer in the permit of having a gun."

Then Shumway added, "The area they were in, she knows nobody couldn't have gotten hurt."

Tarabutton said she is just old friends with Cuellar, who police say was in those videos with her.

Tarbutton entered a guilty plea to deadly conduct and criminal mischief. She also admitted guilt to the other two charges she was out on bond for previously -- harassment of a public servant and retaliation. 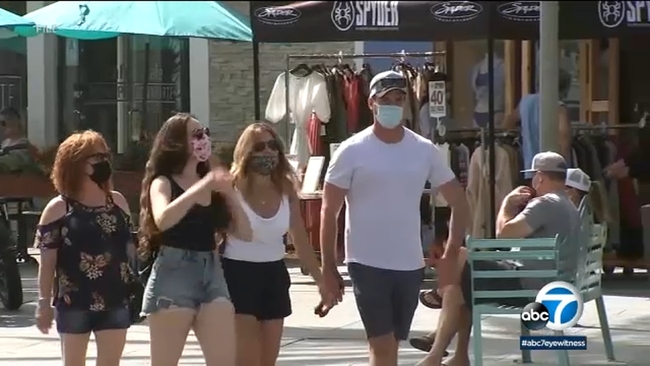