KABC
LOS ANGELES (KABC) -- Tara the cat, the heroic feline who chased off a dog that attacked her young owner in 2014, will be featured in a special Rose Parade float.

If you would like to see the heroic kitty and her family on the Rose Parade float, it'll be held on Jan. 1 starting at 8 a.m.
Report a correction or typo
Related topics:
pets & animalspasadenalos angeles countycentral californiadogsparadechildrenviral videorose paradecats
Copyright © 2020 KABC-TV. All Rights Reserved.
RELATED 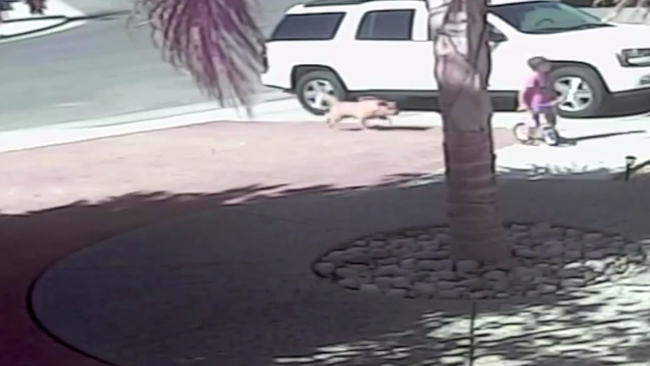 Hero cat to "throw" out first pitch at baseball game