A few weeks ago, detectives began receiving reports about cars being damaged by graffiti or smashed windows.

Palmdale resident Silvia Sharma was one of the vandalism victims. She said as soon as she sat down for dinner with her family last week, a neighbor knocked on her door, telling her that the rear window on her minivan had been shattered.

"I was very upset, I was very angry," said Sharma. "It was a Christmas present that my husband gave me this past Christmas."

According to police, the suspects used BB guns to destroy at least a dozen car windows. People were actually inside some of the cars at the time they were targeted, police said.

No major injuries were reported, though some people did suffer minor cuts, according to Capt. Don Ford with the L.A. County Sheriff's Department.

A tip from the public led to the arrest of six suspects Tuesday, detectives said. They are on the hunt for a seventh person.

Two of the suspects in custody are 18 years old; four are juveniles. The suspects were booked on assault with a deadly weapons charge because detectives say they shot at cars with people inside.

Ford said an exact motive has not been determined.

"Other than just looking for kicks and thinking it was a fun thing to do, we haven't discovered any real motive," he said. "It turns out most of these youngsters have clean records they are not gang members they have not really been in a lot trouble." 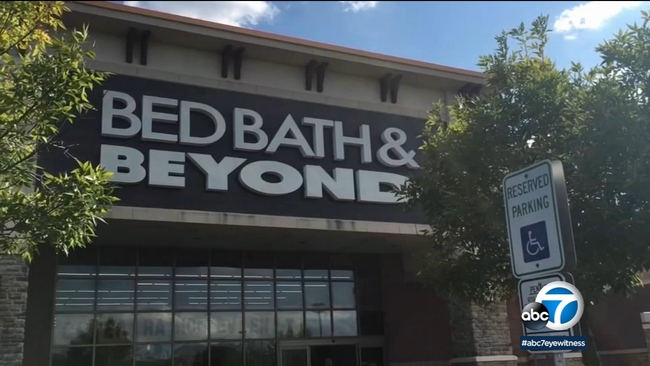