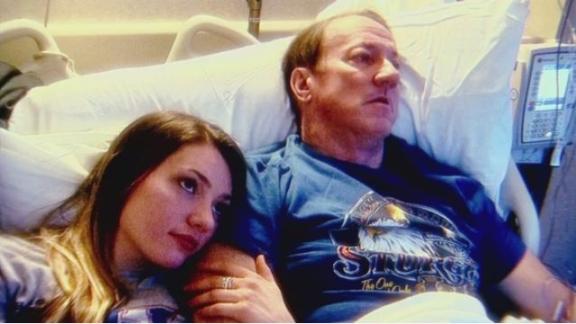 "This is some of the greatest news I've ever gotten," Kelly said in a statement. "It's been a long road, and I'm still not back to 100 percent, but I have a lot to be thankful for."

Initial tests last month, conducted several weeks after Kelly completed chemotherapy and radiation treatments this past spring, returned no evidence of cancer in his jaw. Doctors, however, required biopsies on other areas of Kelly's jaw.

Kelly's wife, Jill, posted a video Thursday on Instagram of Jim calling to tell his daughter the news.

"I am so thankful for the support and prayers of my family, my friends near and far, and everyone in Western New York and throughout the country through my illness. I also want to thank the medical specialists who have done such amazing work," Kelly said. "Most of all, I want to thank God. Without my faith and God's constant presence, there would be no such thing as 'Kelly Tough.'" 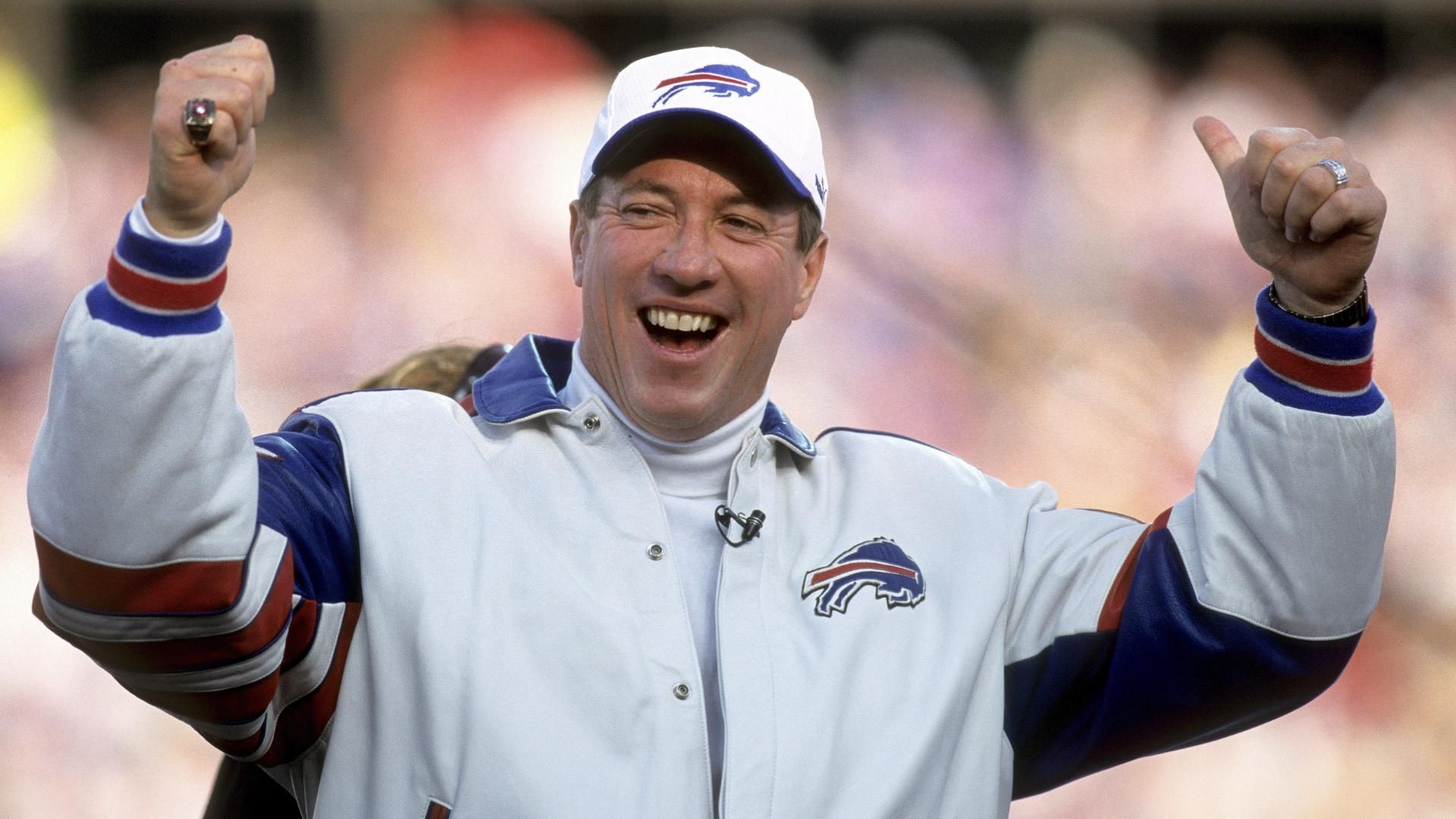 In Focus With Jim Kelly
Jim Kelly has battled through NFL defenses and now he explains the more difficult battle he is fighting today.