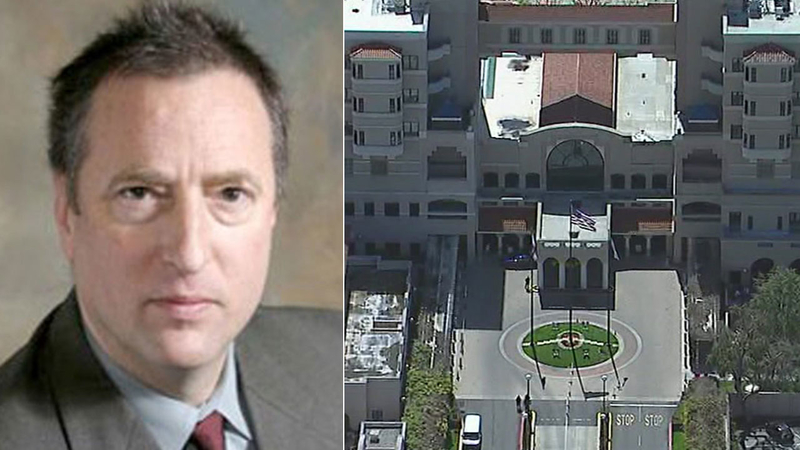 PASADENA, Calif. (KABC) -- Huntington Memorial Hospital is facing a class-action lawsuit filed by three women who say an OB-GYN sexually assaulted and harassed them during treatment.

The unnamed women allege in the suit filed Wednesday that Dr. Patrick Sutton "used his position of authority and trust to sexually abuse them and potentially thousands of other women who were patients," a press release by attorneys stated in part.

The complaint also said the Pasadena hospital received numerous complaints about Sutton dating back 20 years but failed to investigate those claims.

Sutton has denied any wrongdoing.

In response to the lawsuit, the hospital issued a statement saying it takes patient safety seriously but can't comment on pending litigation.

Just last week, Huntington announced Sutton no longer had a leadership role at the hospital.