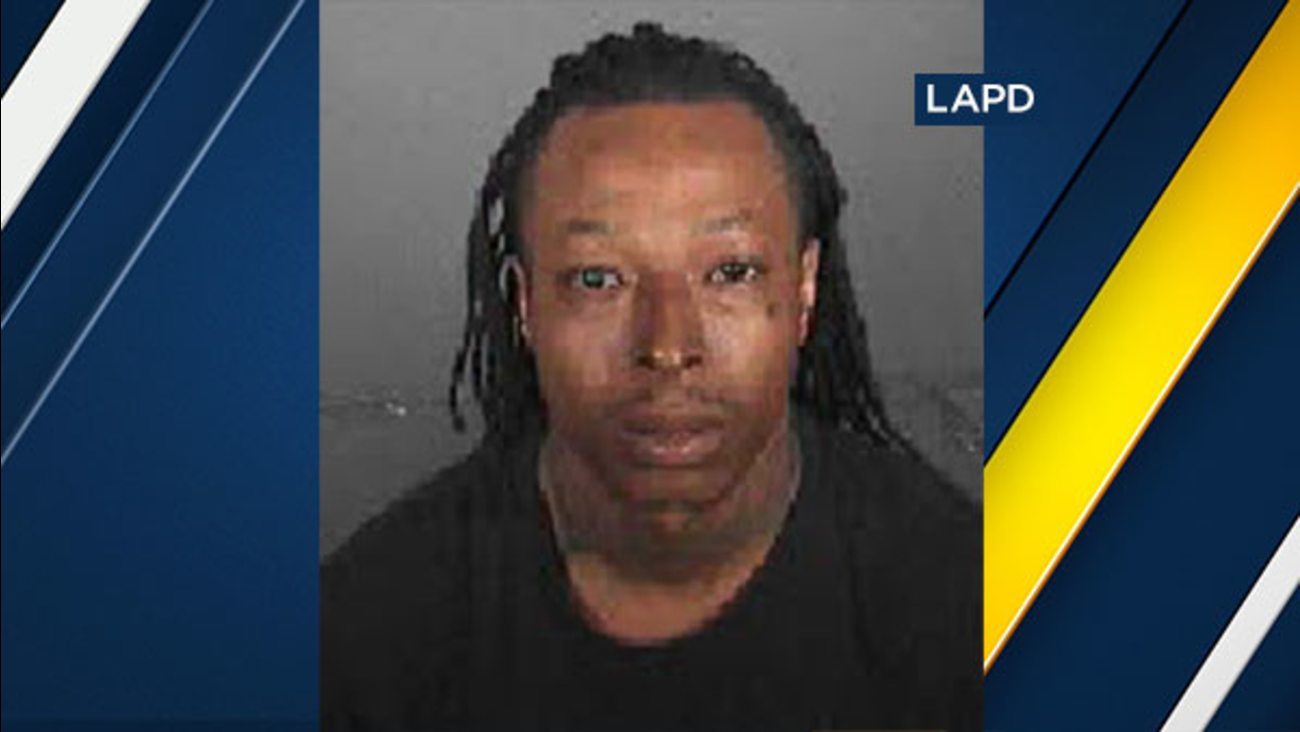 A jury found Robert Spells guilty of human trafficking and rape of a minor. He was previously arrested for the murder of a transgender woman. (LAPD)

LOS ANGELES (KABC) -- An Inglewood man was found guilty last week of human trafficking and rape of an 11-year-old girl, three years after his arrest. He will be sentenced at a later date, according to the Los Angeles Police Department.

Los Angeles police interviewed the minor in February of 2015 after she was found in the South L.A. area, near 104th Street and Figueroa.

According to the news release, the victim was described as having the "mental capacity of an 8-year-old." The minor said she was the victim of sexual exploitation by Spells, who would hit and rape the victim, purchase her clothes and arrange paid sexual encounters for her through social media.