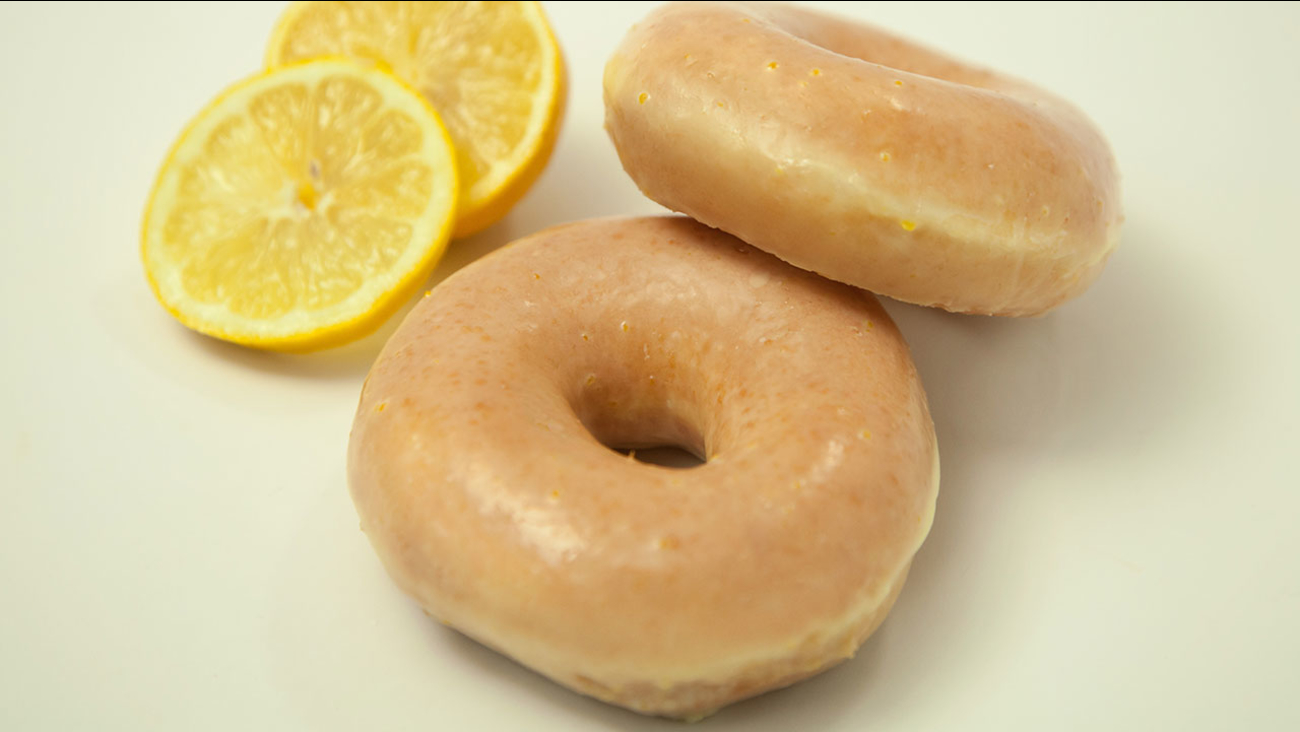 The Lemon Glaze Doughnut will make its debut at participating locations starting Monday, April 23. It will only be available until Sunday, April 29, giving people one full week to try out the zesty new flavor.

Nearly two million people voted in the #VoteForGlaze campaign in January, which left it up to customers to decide on which new glazed doughnut Krispy Kreme would add to its collection.