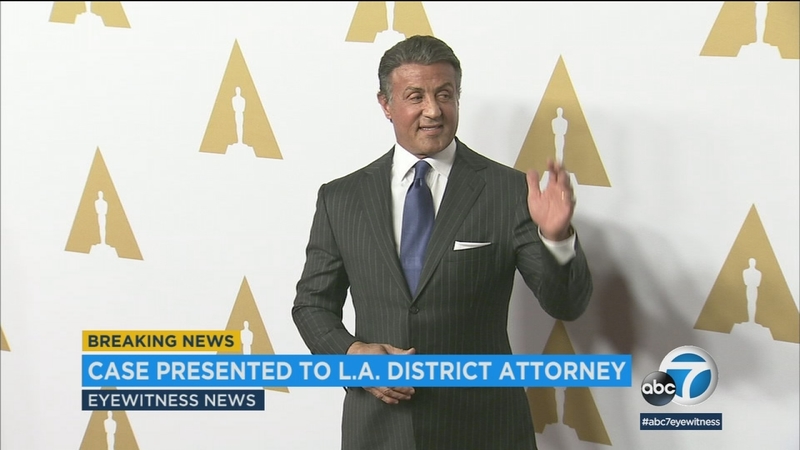 The Santa Monica Police Department presented the case to the DA's office. SMPD says the initial complaint was filed with police in November 2017 relating to an allegation of sexual misconduct from the 1990s.

Additional details of the case were not released.