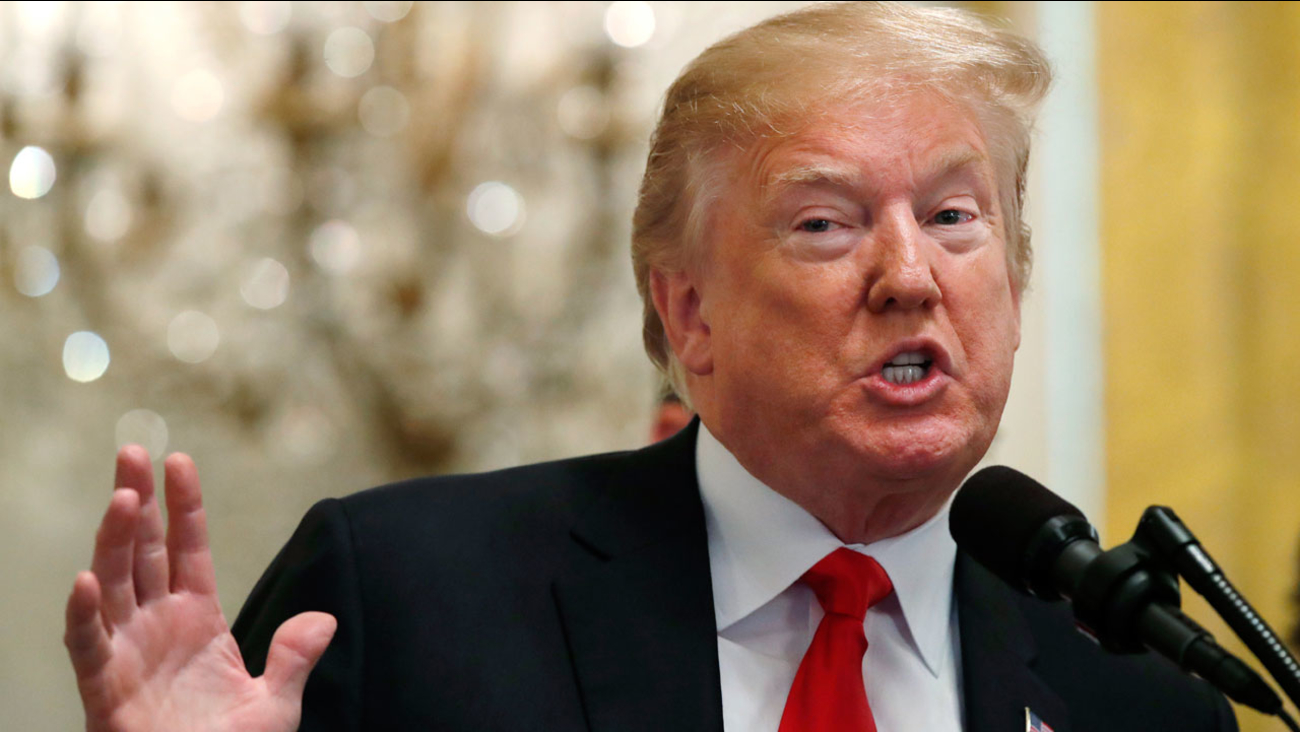 ANNAPOLIS, Md. -- The mayor of Annapolis, Maryland, says President Donald Trump has turned down a request to lower U.S. flags in the city to half-staff to honor the five people killed at The Capital Gazette newspaper last week.

Buckley said Monday afternoon he was informed by Maryland Rep. John Sarbanes of the decision turning down the mayor's request.

Buckley says he was only requesting that some of the capital city's prominent flags be at half-staff, and he's upset about the decision.