KABC
SAN BERNARDINO, Calif. (KABC) -- Authorities arrested a 31-year-old woman in connection to the fatal hit-and-run of a pregnant woman in San Bernardino.

The mother, identified as 39-year-old Maribel Gonzalez, died at the scene along with her unborn child. Family and friends said she was due to give birth in a month.
Report a correction or typo
Related topics:
san bernardinosan bernardino countyhit and runarrestchild deathpedestrian struckpedestrian killedwoman killedpregnant woman
Copyright © 2021 KABC-TV. All Rights Reserved.
RELATED 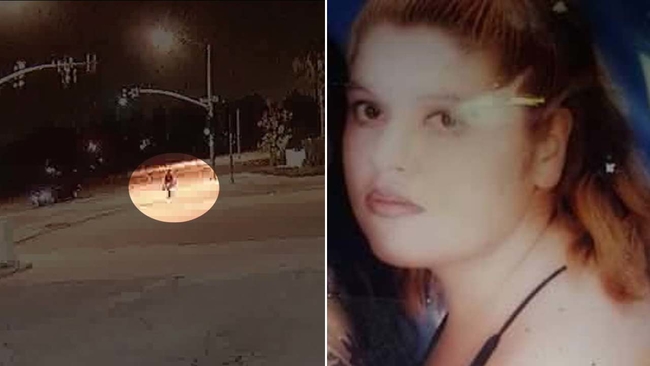