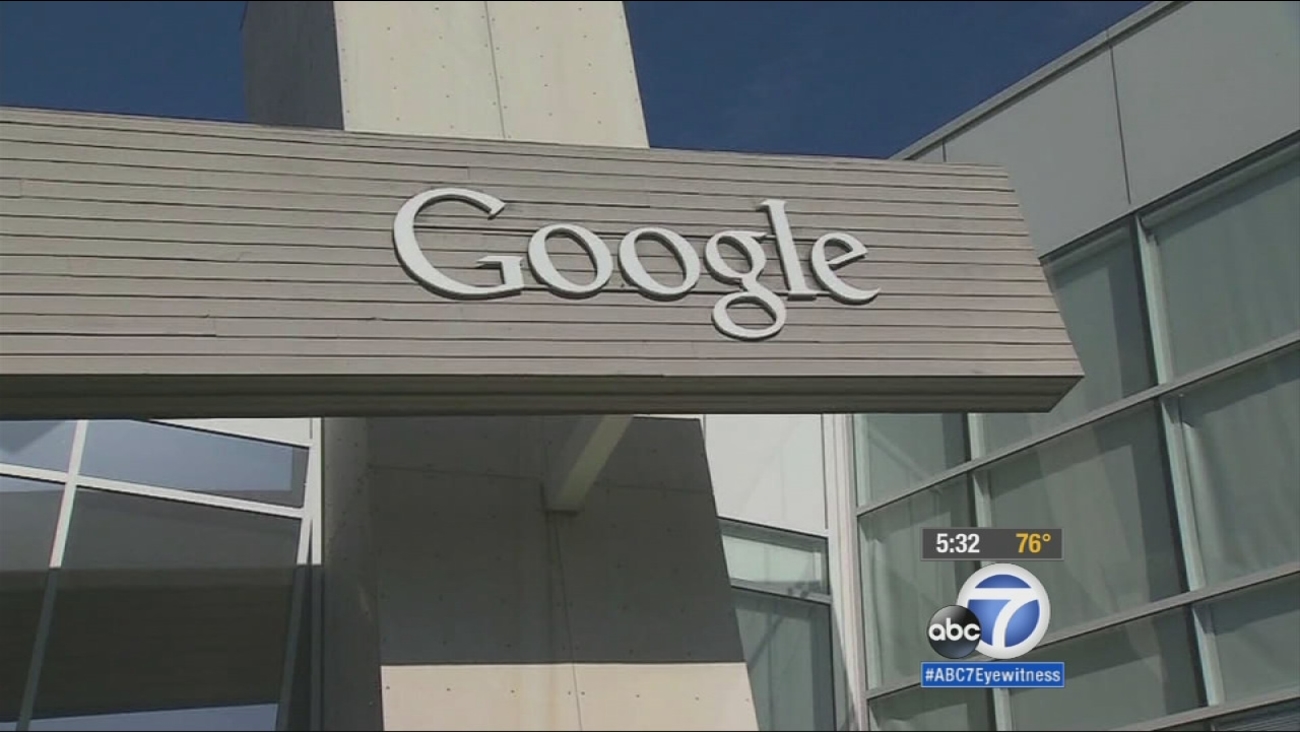 A sign on a building at the Google campus is shown in an undated photo. (KABC)

The European Union's antitrust chief has fined Google a record $5 billion for abusing the market dominance of its Android mobile phone operating system.

Vestager said that "companies must compete on their merits," playing by antitrust rules that favor consumers and open markets, and not restrict competition.

Google said that instead of restricting competition, it did the opposite. "Android has created more choice for everyone, not less," said Google spokesman Al Verney.

"We will appeal the Commission's decision," he added.

The EU's fine is the biggest ever imposed on a company for anticompetitive behavior.

Wednesday's ruling caps an investigation that goes back at least three years. Regulators came out with a preliminary ruling in April 2016 in which they said Google had market shares exceeding 90 percent in most European countries in the realm of licensable mobile operating systems, and abused that share by forcing manufacturers to take its apps and by preventing them from selling altered versions of Android, which is technically open-source software.