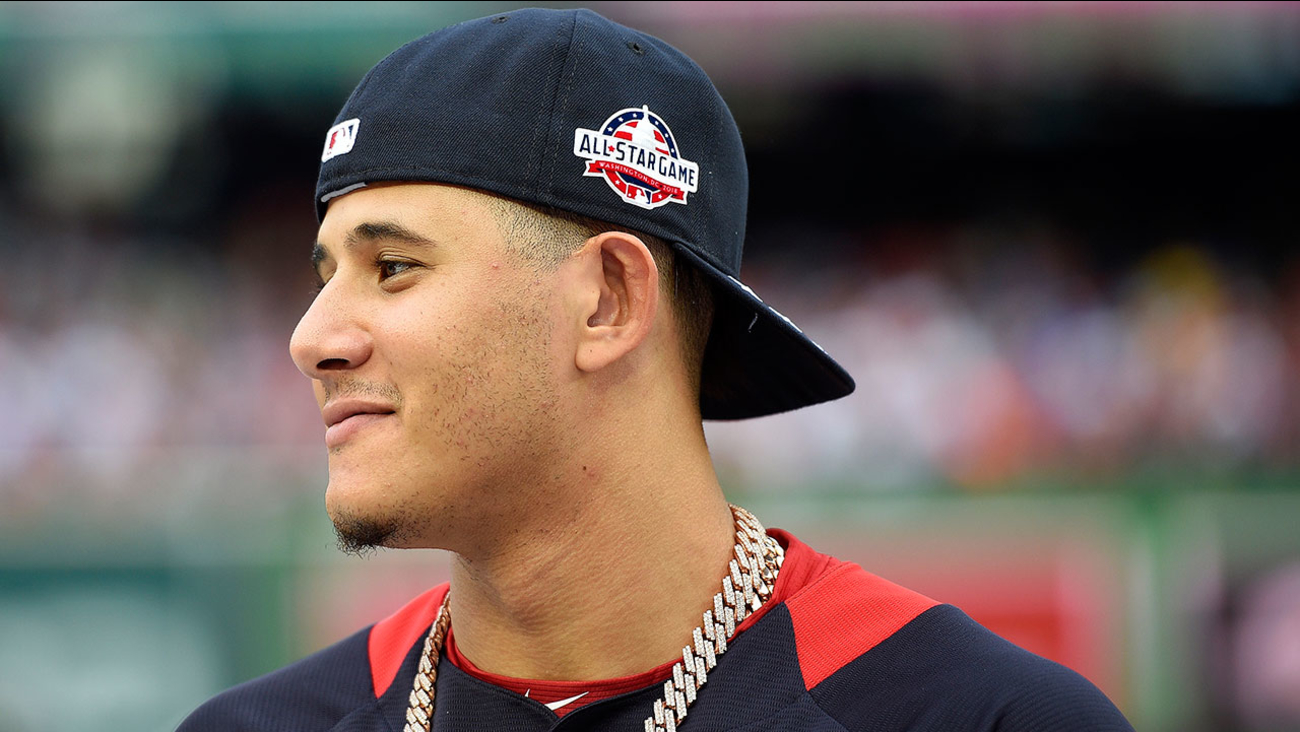 LOS ANGELES (KABC) -- Manny Machado, shortstop for the Baltimore Orioles, was traded to the Los Angeles Dodgers for a package of prospects, according to ESPN and multiple reports.

Machado's contract expires at the end of the season, and the last-place Orioles decided against negotiating an expensive, multi-year extension because they have too many holes as the team moves into a rebuilding mode.

The 26-year-old spent his first year as a full-time shortstop in the majors and was voted starter for the American League in this year's All-Star Game.

Mannywood 2.0 is coming to Chavez Ravine!

He's off to the best start of his career offensively, according to ESPN, tallying career-high figures for the first half, including 23 home runs, 64 RBIs, .384 OBP and .950 OPS.

Machado will play shortstop for Big Blue and will fill the void left by Corey Seager, who suffered a season-ending injury and underwent elbow surgery in May.

"I love playing short. I mean, I love it," Machado said last week. "I'm more excited playing shortstop than I've ever been. I'm more into the game. This is where I've always wanted to be, this is what brings the best player out of me."

Earlier Wednesday, the deal was temporarily halted because the Orioles had issues regarding a physical one of the Dodgers prospects had agreed to send, according to multiple reports.