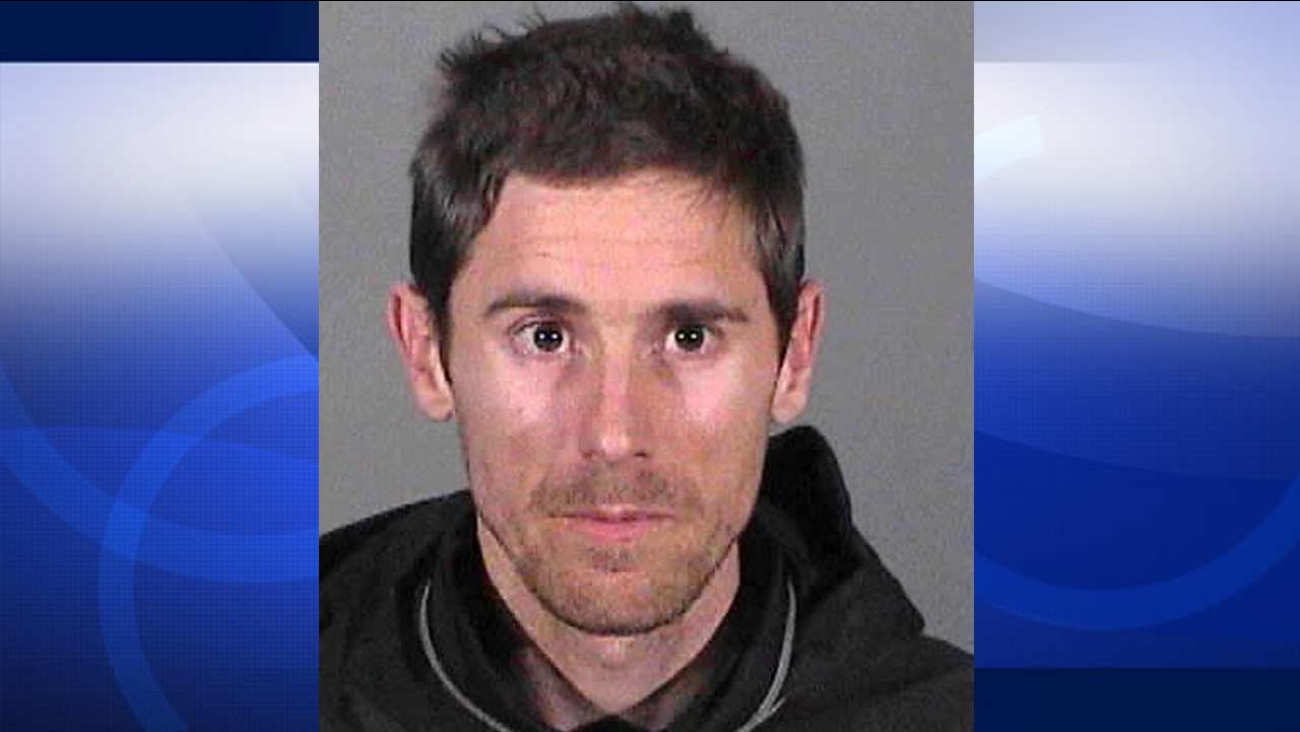 Donald James Vincent, 31, is shown in this undated photo. Vincent, a former ice skating instructor, was sentenced to 98 years in prison for sexually molesting two students.

LOS ANGELES (KABC) -- A former ice skating coach was sentenced to nearly 100 years in prison for sexually abusing two of his students.

Donald James Vincent, 31, of Torrance, was sentenced on Thursday to 98 years and eight months to life in state prison.

Vincent was convicted in January of repeatedly sexually molesting two of his students, a boy and a girl, between 2007 and 2011.

The incidents took place in Vincent's homes in Hacienda Heights and Downey, said Deputy District Attorney Babette Huley, who prosecuted the case. The students were under the age of 16 at the time of the abuse. He was arrested and charged last January.