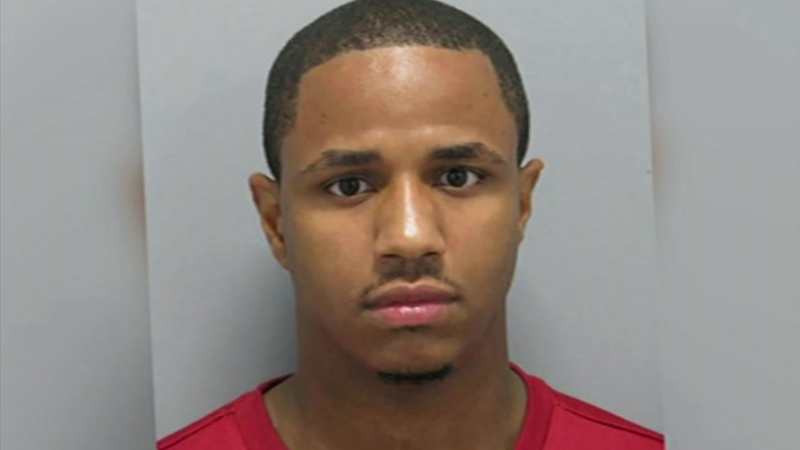 LOS ANGELES (KABC) -- A man accused of being a serial killer said he is a good person who heard voices in his head during an interview he did with the New York Daily News from the Men's Central Jail in downtown Los Angeles.

He's referring to the voices in his head and went into further detail about hearing them.

"I'm a passenger in my own body," he said over and over, according to the interview. "It's mind control. They use direct-energy weapons on me to control my mind."

Drayton said he suffered from schizophrenia and bipolar disorder and admitted to several more murders, but police aren't sure whether they actually happened or not.

Authorities were able to track down Drayton from New York to Los Angeles, where Drayton said he hoped his crime spree would come to an end.

"I wanted to get caught. I took some of her things with me and used them. I kept my same phone. I knew they could track it. I didn't want anyone else to get hurt," he said.

But someone had gotten hurt. In North Hollywood, he kidnapped, raped and strangled another woman, telling the Daily News he thought he had actually killed her until she moved.

He said he'd considered killing himself, but by then authorities moved in and placed him under arrest.